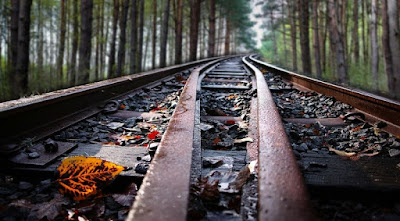 Thirty-three people riding on a fuel train in the southeastern Democratic Republic of Congo were killed and 26 were injured when the train plunged down a ravine and caught fire, officials said.

The UN’s radio Okapi said there had been 33 fatalities in the accident on Sunday. It occurred in the mining region of Katana, close to the border with Zambia and Angola, in the DRC province of Lualaba.

“Twenty-six people who were seriously injured have been admitted to hospital. Doctors have been sent from Kolwezi to help those who are lightly injured.” “Work is continuing to search for any survivors in the wreckage,” he said