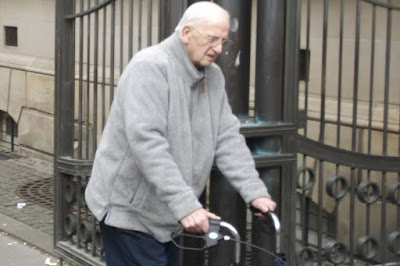 An ex- Chelsea and Liverpool scout who was facing historic child sex abuse charges has been found dead. Harry Dunn, who also worked for Rangers, was arrested earlier this year and released on bail.

Last night, a Crown Office spokeswoman said: “Harry Dunn appeared in private, on petition at Edinburgh Sheriff Court on April 26 in connection with alleged sexual offences in the early 1980s.

“He was committed for further examination and released on bail.

Dunn, 84, made no plea or declaration when he appeared in court and was expected to appear again before he's sudden death.