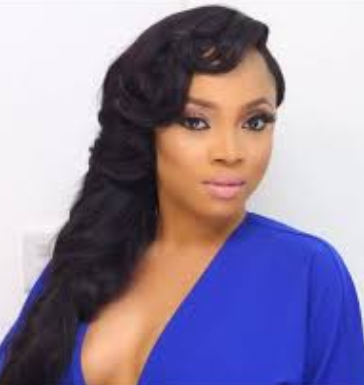 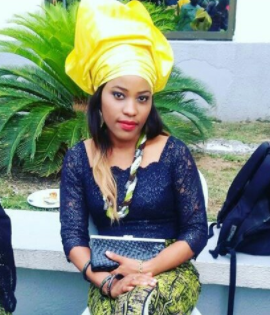 It seems it's only media personality, Toke Makinwa that has beef with her estranged husband's babymama, Anita Solomon. This is it, Toke recently celebrated her 33rd birthday and released a short clip on Instagram and Anita liked it (1st photo above).

Now this is the gist. When Toke released her On Becoming book, she dragged in Anita. Spoke about how Anita came between herself and her man and how she bore him a son bla bla. Infact people had said, Toke will have to pay for dragging her in and Maje won't need to pay a lawyer a dime, because Anita is actually one. People raised the suggestion on social media saying, Toke went to far dragging her in, but in all, Anita issa christian, she just proved to be Christlike!!! Instead of hating Toke, she is showing her love.

You also need to note that despite how high & huge the war was, Anita kept mute and no one was able to predict her next move while Toke took the shine!