Playmates Royale Club is an emerging social network that comprises old friends, who are set to change the narratives of social networking in Nigeria. it is birthed by the cascading memories shared by old friends who once gather as playmates in their teenage years, and willing to replicate the cherished memories in a more cozy ambiance.

The aim of this social platform is to network to a higher level. The members of this club comprised of professional men from all walks of life; entertainment, politics, legal practice, medical practice and influencers in the social spectrum.

The club is registered under part C of the companies and Allied Matters Act of 1990 is aimed at promoting activities that seek to empower the welfare and mental development of the African youth. 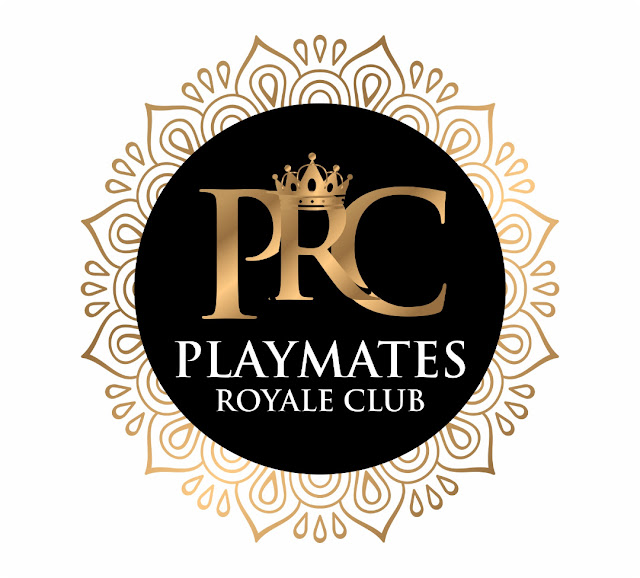 With its base in Lagos, the club promises its members many enviable accomplishments and social lives they can boast of. Meanwhile, the club has elected its pioneer board and executives with Awonuga Olatunbosun as the chairman of the board of trustees
Other members of the board include- Tijani Kamal Adeyemi, Igoni Dan Ogeyoye (Secretary) and Adeoye Oyeyinka. After the election for the executives which took place at the Executive Spot & Hotel, Glover Courts, Ikoyi Lagos; Kayode Taiwo emerged as President, Abayomi Badmus (Vice President), Femi Odusolu (Secretary General), Omoregie Nosa (Social Sec/PRO), Femi Odeyemi (Executive Member) and Yomi Bakare as (Executive Member).

At present, there is a line up of planned activities and projects carefully curated to achieve its set goals and objectives. Plans are also being made for the first anniversary of the club scheduled to hold on the 29th of June 2019. The event is going to be epoch-making.