Popular Lagos Comedian, MC Always Under Pressure Over The Release Of Hit Single 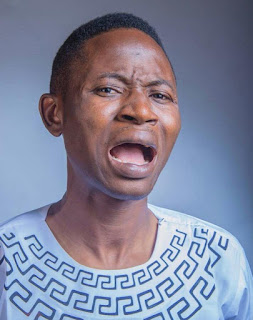 A popular Lagos-based comedian named MC Always has expressed concerned over the recent ban enforced by the Lagos state government on motorcycles and tricycles famously called okada and keke maruwa, which has hitherto been a major means of public transportation among Lagosians.
MC Always is one of those hilarious Naija comedians who manages to connect with his audience instantly. His comedy transcends boundaries of age, social status, or gender.

His ability to create material that is timeless and which appeals to pretty much everyone is what makes him one of the most popular entertainers in the Southwest.
MC Always chose to express his concern by the release of a musical single but has faced a very stiff opposition from the Lagos government. The government insists that the musical will not be permitted to hit the airwaves, insisting that it is inciting the public against the government and not portraying the government in a good light.
MC Always and his lawyers are making frantic efforts to persuade the government and strongly arguing with facts that it is a harmless piece of art only meant for public sensitization, awakening public consciousness and appealing to the good conscience of the government and its officials.
To this end, we yet await the outcome of this spirited dialogue between MC Always and the Lagos state government… 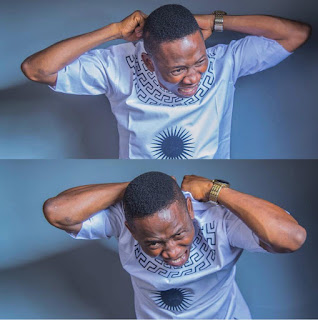 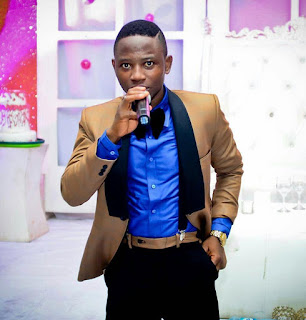 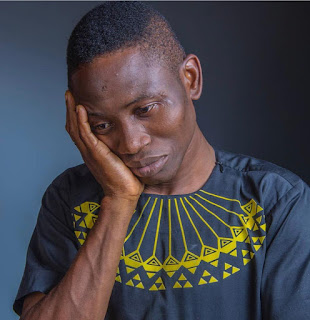