HERE IS WHY TOSIN IGHO IS CURRENTLY ONE OF THE LEADING MOVIE DIRECTORS IN AFRICA!!! 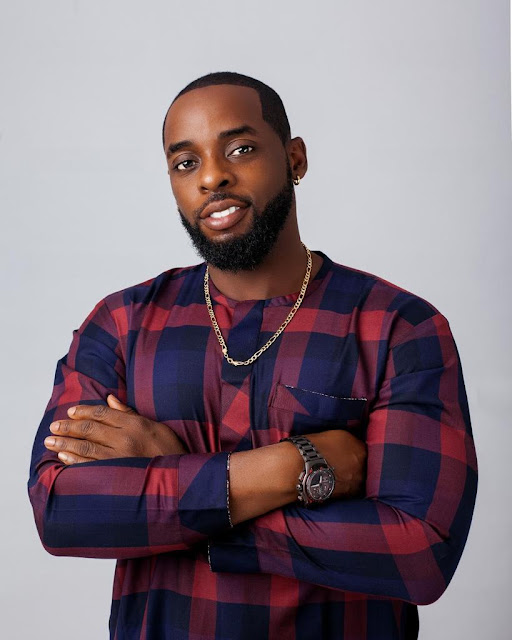 There are certain works that draw universal acclaim, with a combination of cinematography techniques, communication skills, and willingness to push limits with experimentation that make for a great leading movie director.

These attributes define Tosin Igho, a young man who has employed a unique blend of collaboration and leadership to make blockbusters.

Igho is currently one of the leading movie directors in Nigeria’s movie industry. He’s at the top of his game and has been for over 10 years. Respect for the story drives his style in every film.

The composition of his shots is visually stunning in every one of the films in a body of work that transcends genre, style, and theme. He remains at the top of any list of the best cinematographers.

Though he has nothing left to prove as a craftsman, Igho continues to up the game in Nollywood and beyond.

Tosin took over from his father, Peter Igho, as an executive producer. He succeeded in the show business and now at about the same age, has a solid number of credits under his belt.

At the AMVCA Awards in 2020, Igho picked up an award for Best Picture Editor for his work ‘Seven’, which stars Efa Iwara, Richard Mofe-Damijo, Sadiq Daba, Patrick Diabuah, Daddy Showkey, and a few others. On the same day, his father also bagged the highly revered Industry Merit Award.

The duo made AMVCA history as the first father and son to win the AMVCAs on the same night.

Tosin Igho has a Bachelor’s degree in Visual Effects from the prestigious AFDA in Cape Town, South Africa. He would go on to bag another degree in Cinematography and Film Production. He is the chief executive officer of a popular film company, IGHO Films and managing director of Remote Pictures.

Some of Igho’s major television content includes 'Once Upon A Time', 'The Eve', 'Seven', 'Judging Matters' and 'Love Come Back'. He is currently working on 'Nneka The Pretty Serpent', which is set to hit the cinema on December 18.

His technical adaptability from project-to-project and strong communication with directors define his work.

One of his most recent films, Seven, confirms that Tosin Igho is one of the best movie directors out of Nigeria and Africa by extension.

He has also graced a variety of films with his bold, dark-chiseled signature. 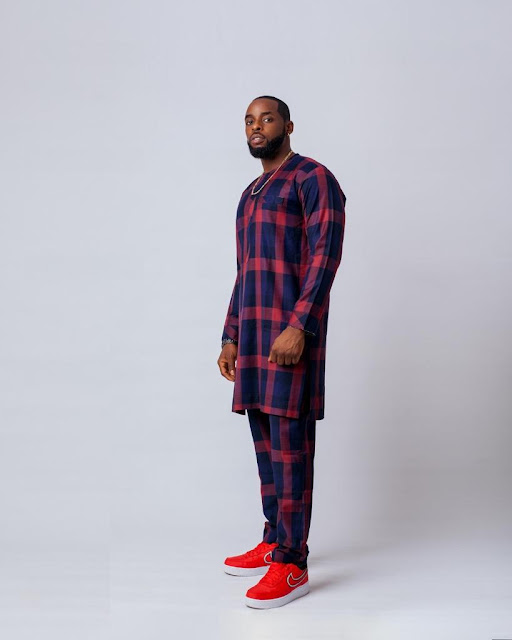 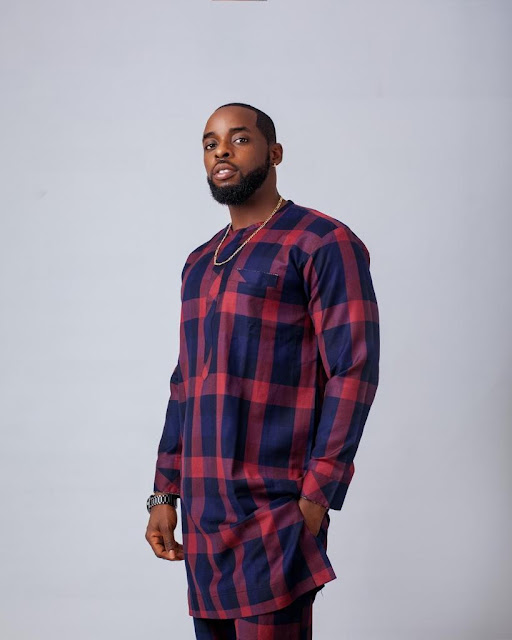 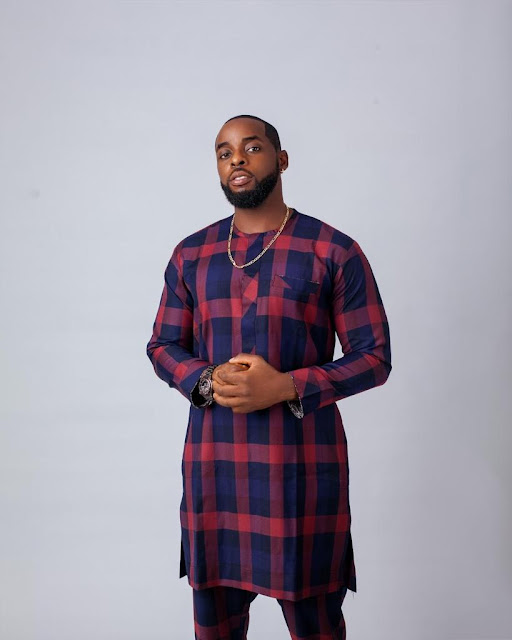