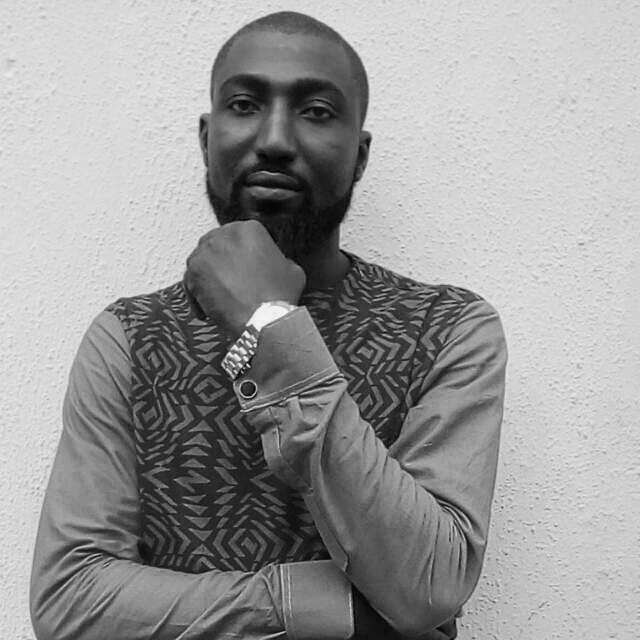 Omosanya Adebayo Kunle is a household name in the western region of the country and abroad. Mention philanthropists and political crusader, and the name Omosanya Adebayo Kunle come to mind. In his circles, he is simply known as The Manager,  or The Federal as his inner circle guys call him.

Successful by all standards, Kunle makes the job of helping businesses to overcome adversities look like reciting the ABC.

He also has a history of fighting for just and equal rights at the grassroots levels.

Kunle Holds Bachelors Degree in International Relations Personnel Management at the Prestigious Lagos State University, Nigeria, an institution where he made many impacts as a student and progressive union member.

He was an active member of the student’s union government right from his first year on campus and ever since he had been identified with the masses, as an advocate for positive change, the genuine struggle for emancipation, Kunleretain his interest in moving motions without being compromised.

The Federal is an epitome of success, an advocate of growth and development, sincere representative of the oppressed, voice of the voiceless , and the megaphone for the enthronement of democratic change in all strata of the society. In his quest to serve, he contested for many offices and was victorious in all areas including NANS, NAOSS, IRSA etc. He’s also an active member of Ogun Nigerian Youths Mandate and I Stand With Nigerian Youths.

He is a successful businessman, who runs the renowned KLENCHNG Trading Services, with over 15 years’ experience. He is also a consultant to other businesses on private service apartments.

Kunle has been tipped to be one of the emancipatory tools that will lead the country to the desired promise land. 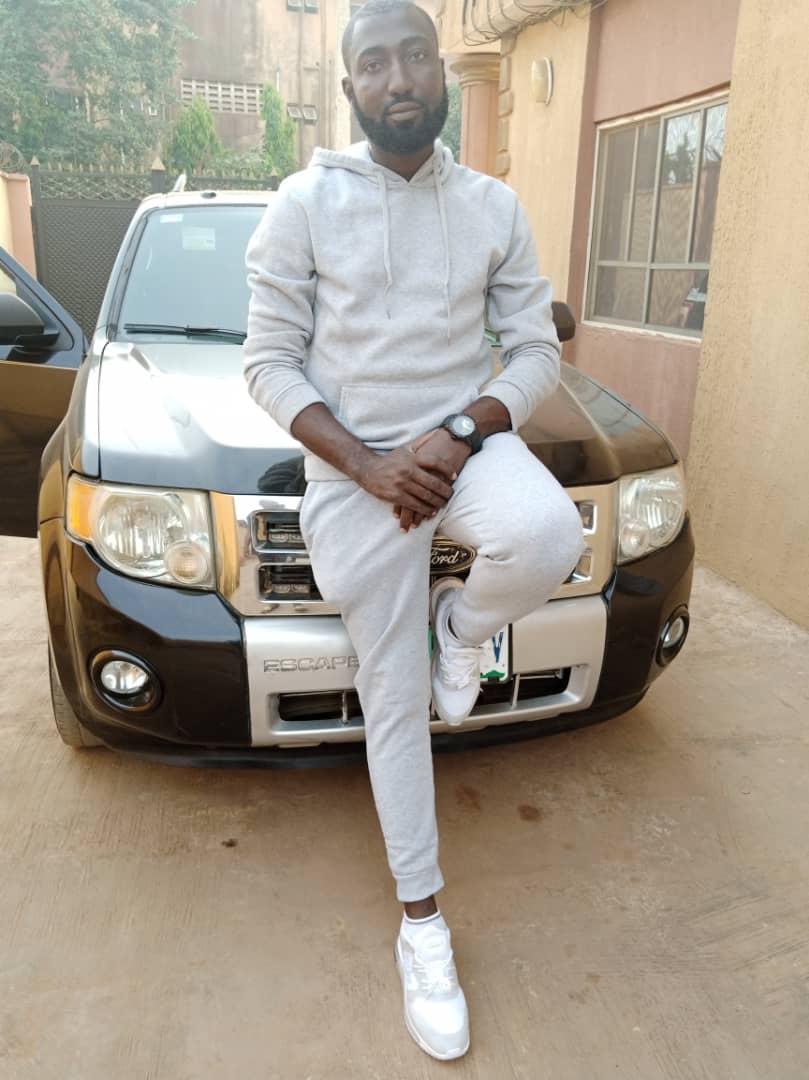 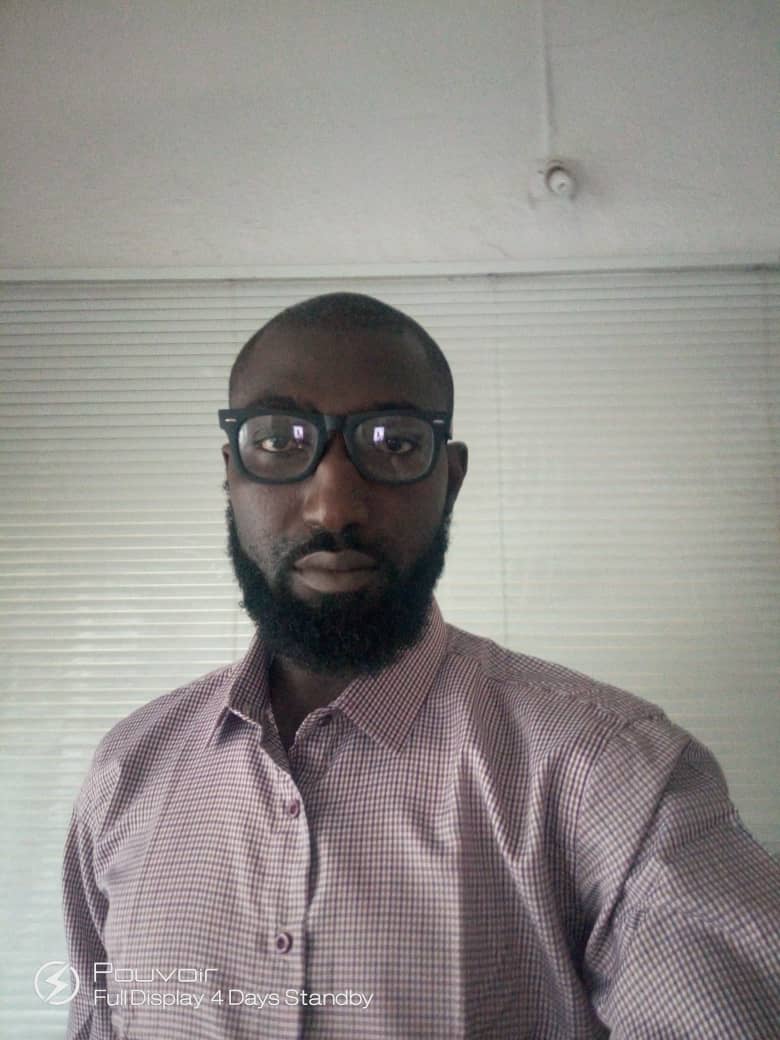 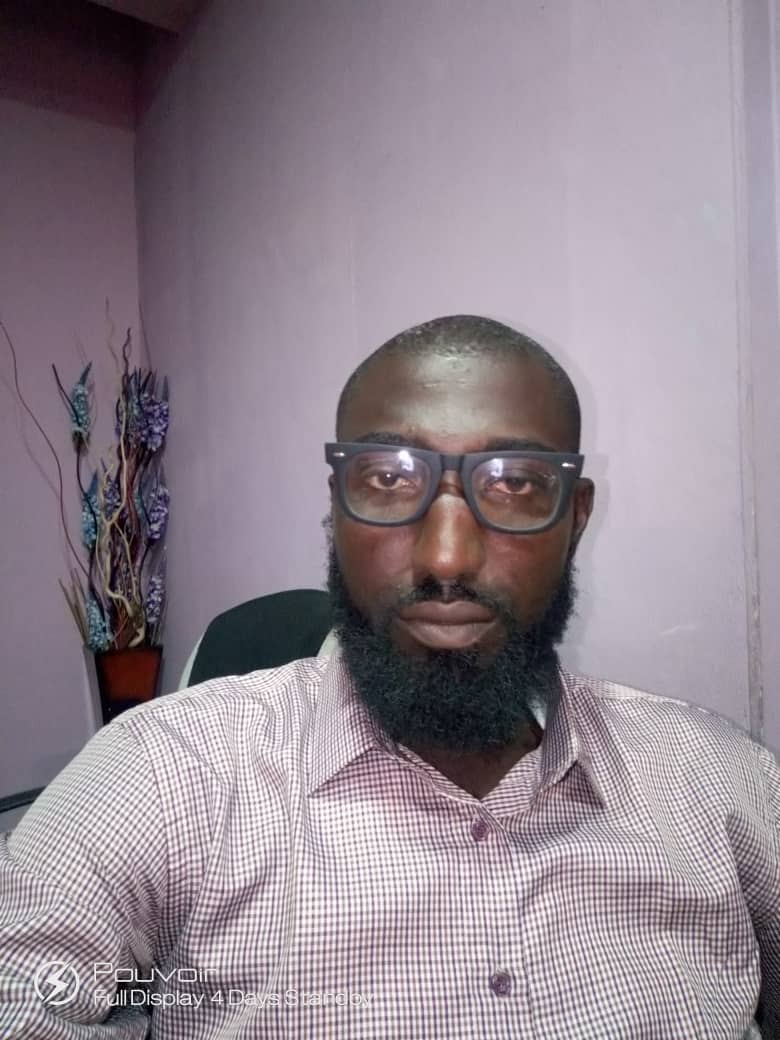 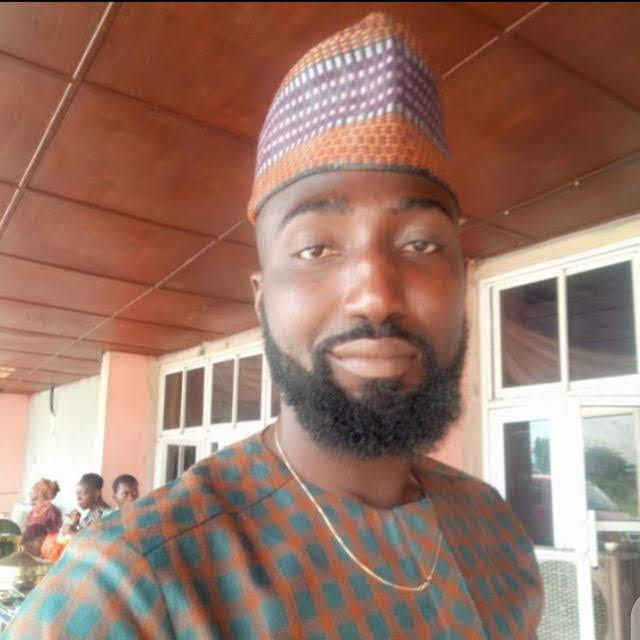