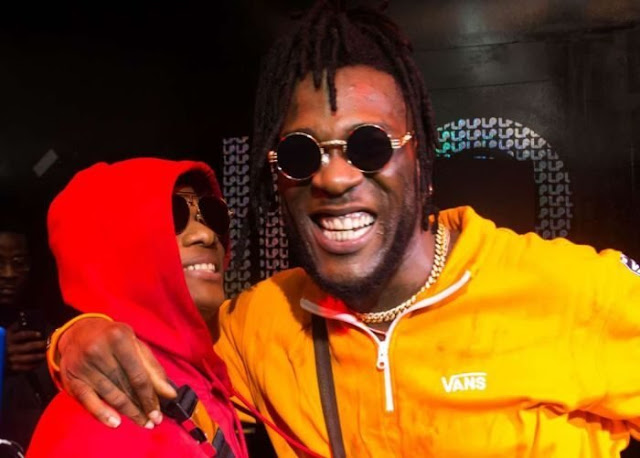 This is coming at a time that stakeholders have finally adopted digital-driven modality to further amplify indigenous music and every other creative content pay artists accordingly.

CIG however encourage Nigerian artist to key into the visions

In a statement issued in Lagos on Monday, the Spokesman, Nosa Omoregie described the much-deserved awards as fitting rewards for the persistent hard work of the duo and a step forward in Nigeria’s creative industry.

With the invention of MCSN, GoCreate and other content monitoring app, that protects the ownership and commensurating royalties to content owners, we believe that more talents will be heard and our genre of music will be more pronounced on the international space.

He said the awards also represented a global endorsement for the Afrobeat genre of music that has propelled Nigeria’s increasing dominance of the music world.

Nosa expressed the hope that the clinching of the prestigious awards by the two music stars would not only spur those to greater heights but would also serve as a source of inspiration for others.