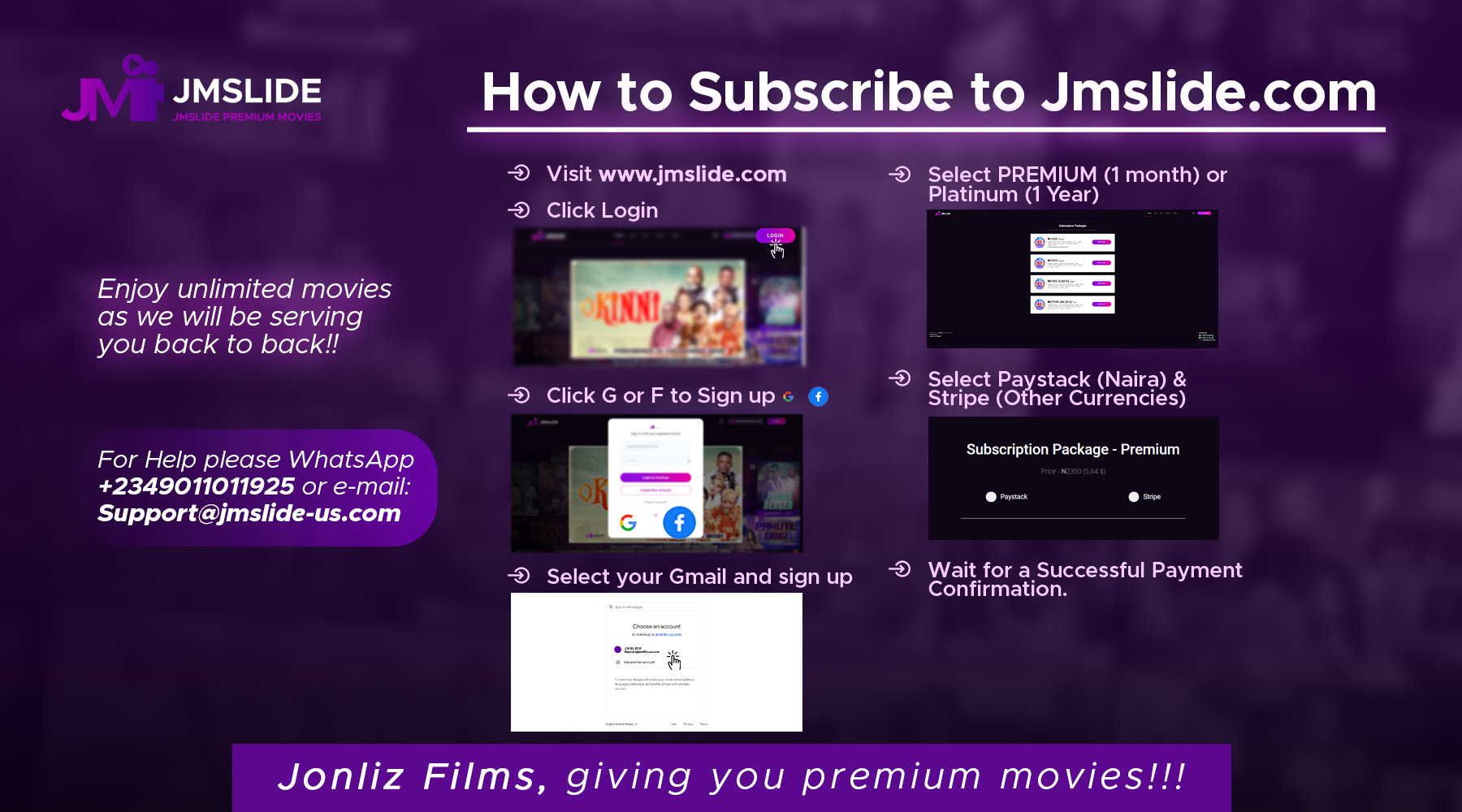 Not currently subscribed to JMSlide? Now maybe the time to reconsider! Here are reasons why you should subscribe to JMSlide

Ever since its official launch in Nigeria on Sunday, December 5, 2021. JMSlide has remains the top choice for TV and movie streaming in 2021 thanks to its ease of use, lack of commercials and exclusive content.

Streaming shows and movies over the internet is the best way to watch TV, and JMslide is proving to be the best choice so far for streaming entertainment. JMslide includes a wide variety of familiar network shows and more original series that streams effortlessly like one is watching movies offline.

Depending on the plan you choose, JMslide costs between N1000 and N2350 per month, which is at the most affordable end for a streaming service couple with its sheer variety and number of new things to watch.

JMslide may have been one of the recent platform in the world, but it’s the first of its kind from Nigeria, but it's kept its momentum with its increasing number of original shows and movies -many of which have been tipped to bag major awards and nominations.

Compared to other streaming platforms, you can't beat JMSlide's slate of original TV shows and movies that are considered among the best of the modern era of television, , such as Bosun’s Empire, Alabede, The Grudge, Cocktale, Emilola and many more.

JMSlide has more 4K content than just about any other streaming service, and a lot of its 4K shows and movies are also available in HDR. High dynamic range provides an even bigger improvement in image quality than 4K, with better contrast and color, and the difference is especially apparent on large, higher-end televisions. 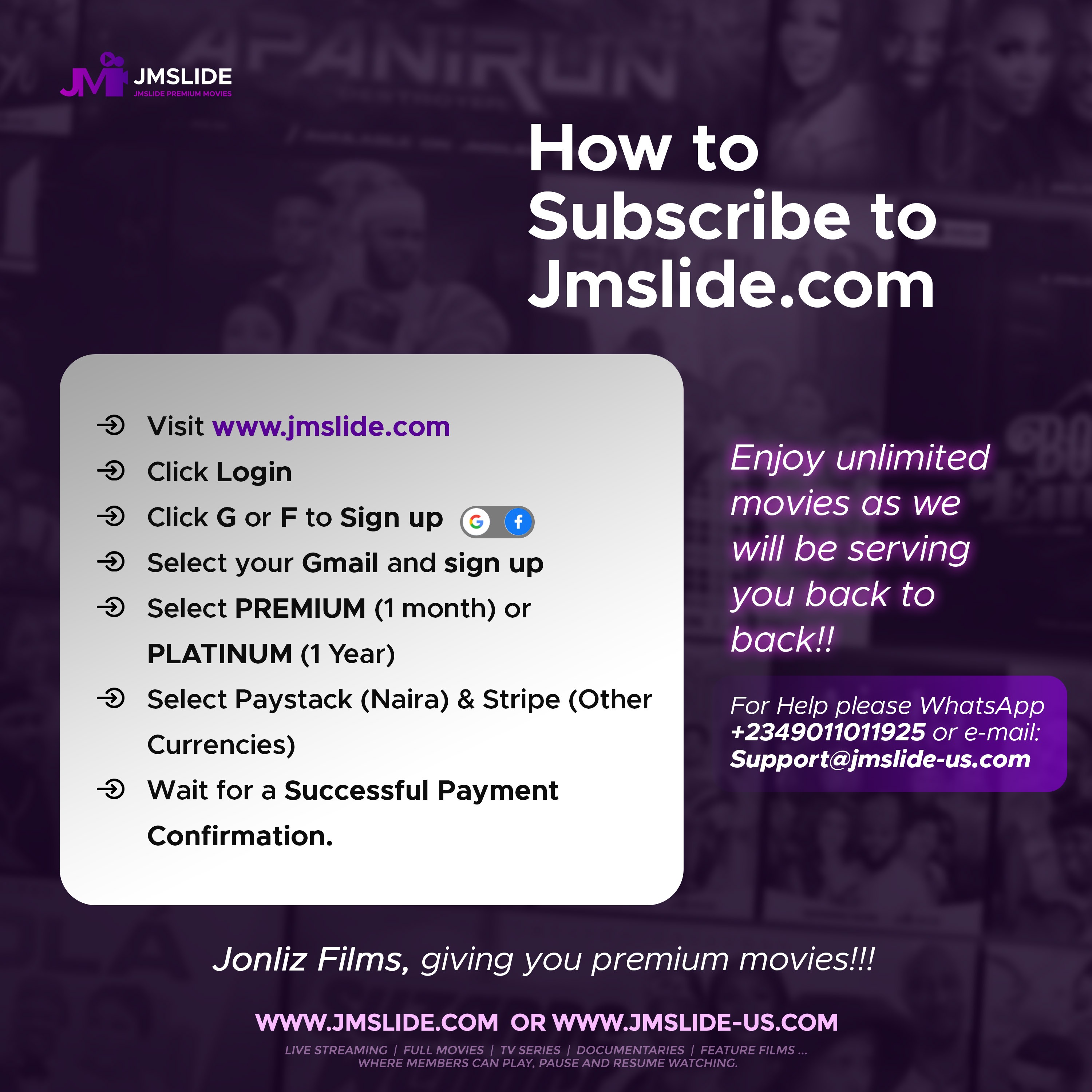 JMslide's browsing features and algorithm for recommendations have never been stellar.

Browsing categories on the service is also easier, with the homepage split into a variety of popular categories that you can expand to explore more. On the JMslide website, you can hover over series to see their trailers and expand the preview to get more information without leaving the homepage.

JMslide remains my favourite streaming platform of the increasingly large bunch. It has a huge selection of movies and TV shows old and new tons of high-quality original programs, and an easy-to-navigate interface. 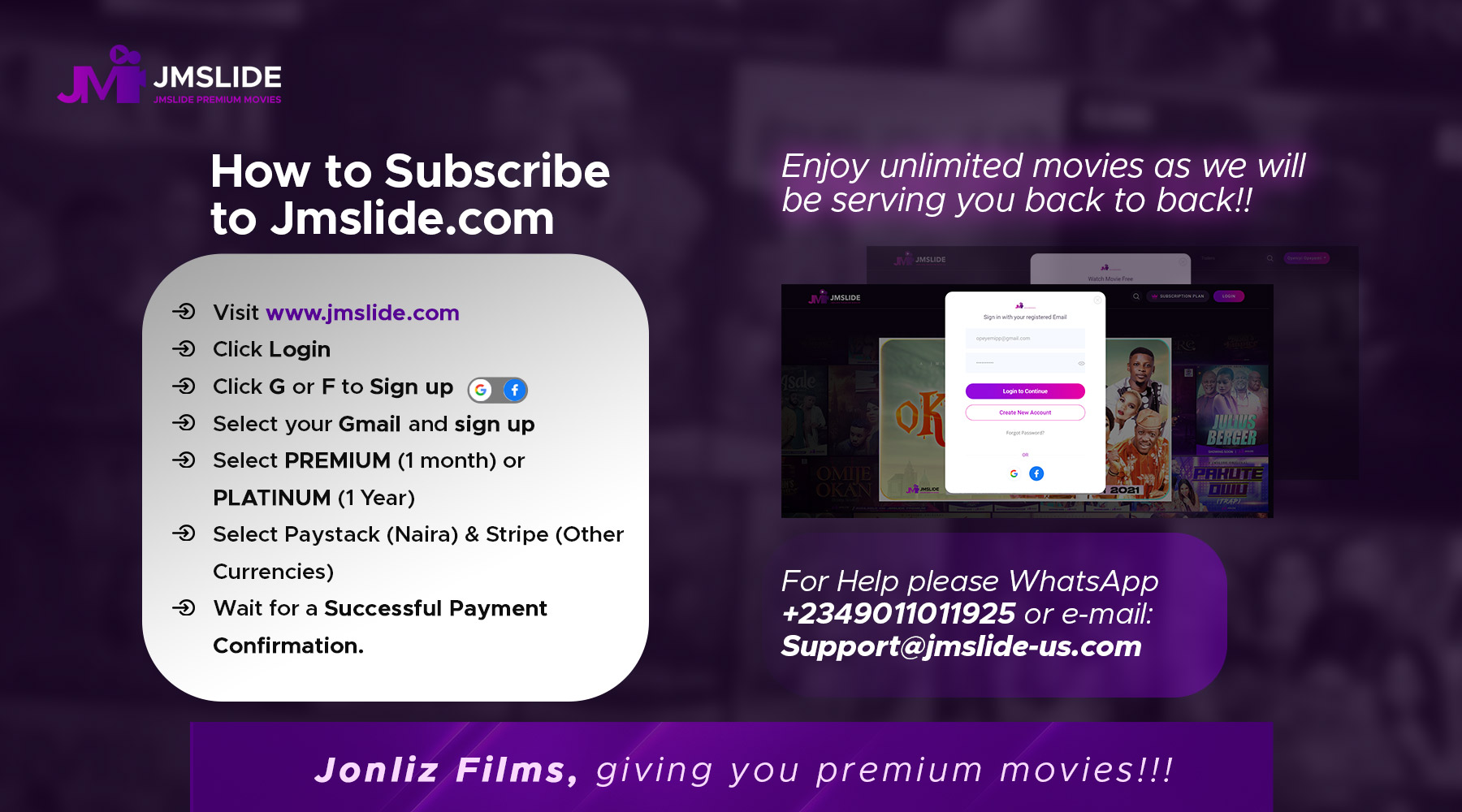 Check it out and let’s hear from you https://jmslide-us.com/