The Nigerian gospel industry has never been short of talent. Both male and female artists have shown their talents through songwriting, singing, and live performances. Nigerian gospel artists fuse different elements in their music to bring out the best in the art.

Tim Gold is not a regular commercial gospel singer. He sings as inspired by the Holy Spirit and uses his content to teach the word of God. He has released no fewer than 4 albums namely; Papa Njo, Ara Ile Eniyan, . Mo sa Dio, Agbani Lagbatan

Sharing his experience with city people, Tim Gold recalls how he took his music to a marker and he said the song doesn’t match with what people are currently listening to. He stated:

Sometimes ago, I took my music to a marketer.  Having listened to it, he said the songs didn't have Alujo so people wouldn't listen. “He said the songs were too biblical and too serious. I couldn't stop laughing, though it wasn't a laughing matter.  But I won't be discouraged as I have a mission mandated by God to feed his people through my music. 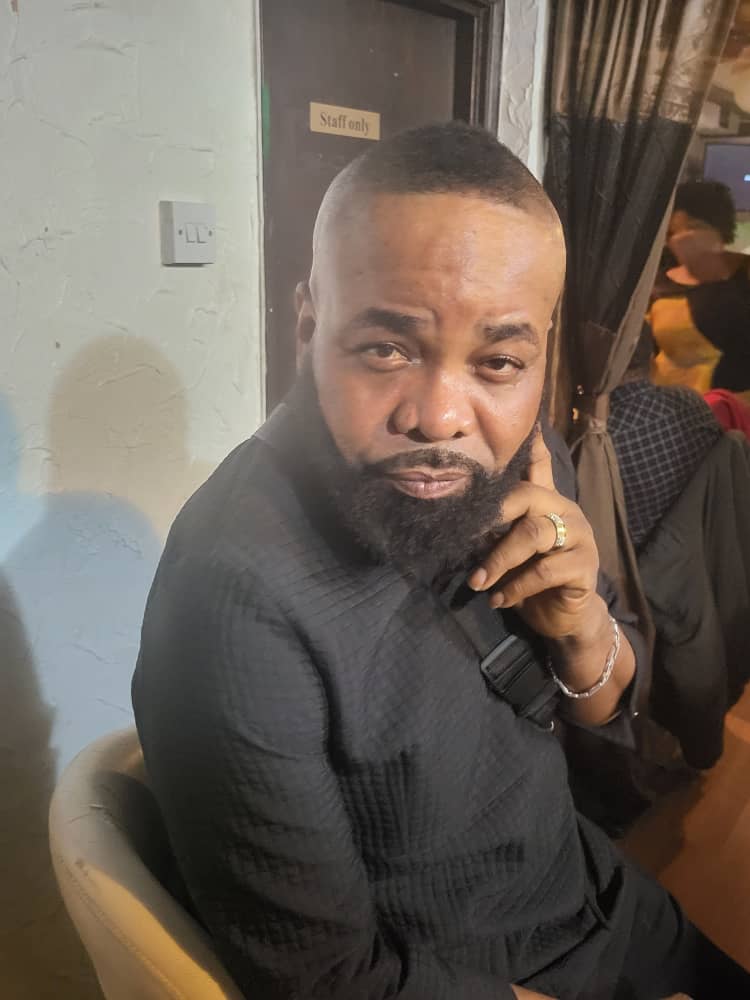 I didn't start recording my songs on time despite the enormous talent that was endowed in me. I am a late starter. Also, the contents of the songs people are ditching out in the name of the modern gospel have become worrisome. People now sing for money and soul winning is relegated to the rock bottom of the ladder.

Commercial Gospel artists are everywhere. Only a few sing for the love of Christ. As a young boy, I witnessed people with chronic ailments getting healed by spiritual songs. In the bible, David healed Saul with songs. In my private life, spiritual songs have done wonders. I am not criticising anyone, this is not a matter of opinion, it is a fact and the earlier we identify and fix this, the better for us all.

Tim Gold, who is currently in the United Kingdom is set to release another hit song titled Owo Olorun (Hands of God) which will hit the market in 2022.