Senator Ike Ekweremadu is fit and eminently qualified to contest for Enugu State Governorship Election 2023. We are behind him and will do our best and all what it takes to ensure he emerges victorious as the next democratically elected governor of Enugu State. We have listened to Senator Ike Ekweremadu speak and we have deep knowledge and advanced idea about his fabulous profile. He is a product of refind democratic character. A distinguished Senator with established track record of excellence in whom we are well pleased with. 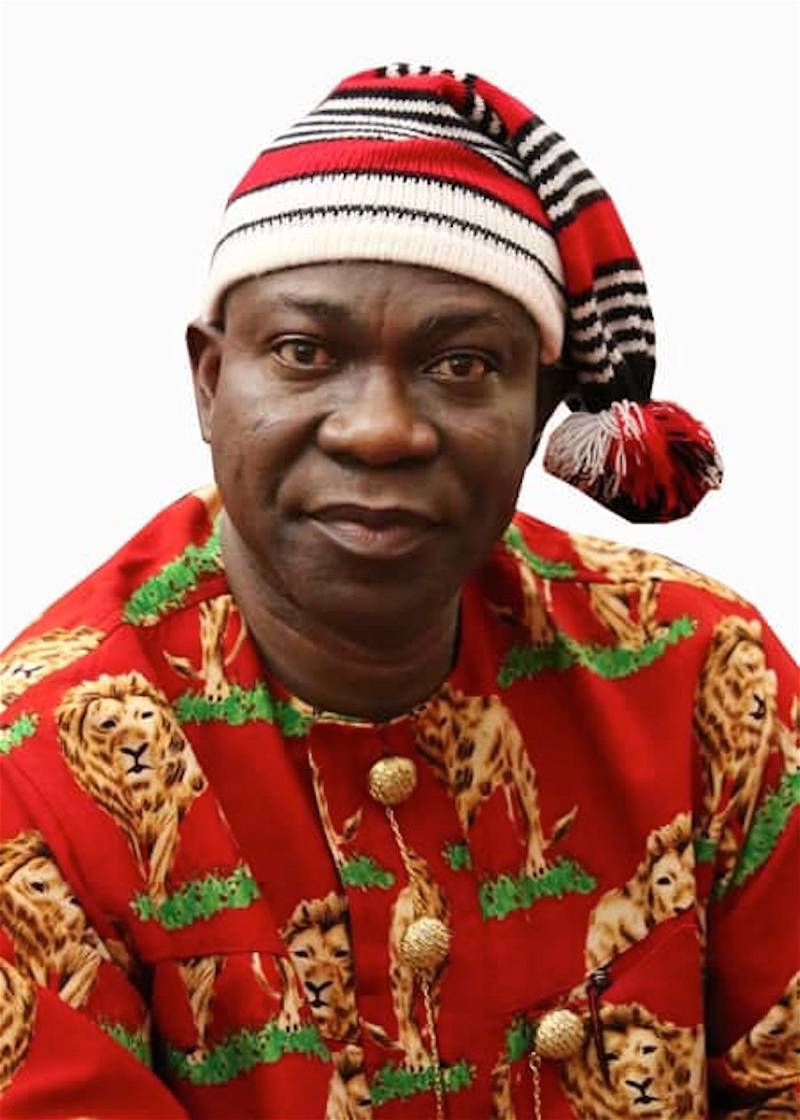 Ekweremadu said if elected, he would set up an independent security outfit that would complement the existing security structures in place to ensure that the state's security challenges become a thing of the past. He also set a six month target to solve the perennial water scarcity in the state, especially in Enugu metropolis. He will definitely fullfil that promise and equally offer a lot more of democratic dividend of democracy. We hereby officially endosre and declare our unlimited support for Senator Ike Ekweremadu to contest for Enugu State Governorship Election 2023.