Why You Must Watch New Movie "City Hustlers" 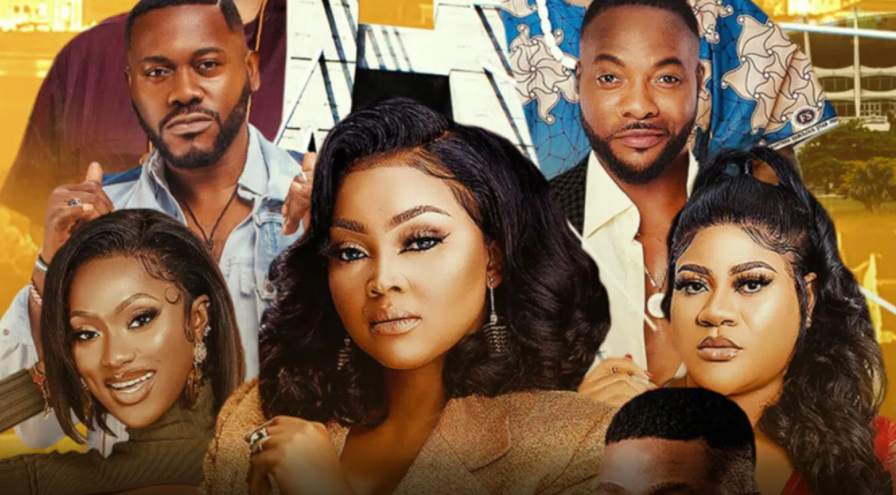 When you see a film full of celebrities, it is either total nonsense or a good watch. For the Nollywood movie; City Hustlers, let’s find out if it’s a good watch or not.

City Hustlers is a story that depicts the city of Lagos and the hustling lives of those who live in the city. First, there is the story of a landlord and different tenants in the house; then another story of a Lagos slay queen living in the slum but pretending to be a big girl on social media.

There is also the story of a young gigolo who scams rich women and runs away with their money. At the end of the film, we see how these different characters wiggle their ways out of their situations.

This movie had hilarious scenes that could make people pay little attention to the plot structure.

The acting in City Hustlers is the icing of the movie. City Hustlers is not one of those movies with many superstars filled with overacting. The actors in City Hustlers carried the film well. Should we talk about Akin Lewis, the Landlord? Or Mercy Aigbe, the rich career woman? Or should we talk about Ninolowo Bolanle and how he carried the gigolo role well? Or is it Ogunleye Funsho, Deyemi Okanlawon, Jide Awobona and Linda Osifo who played their roles well? Charles Inojie remains an ace comic actor, and he sure gave us a good laugh. 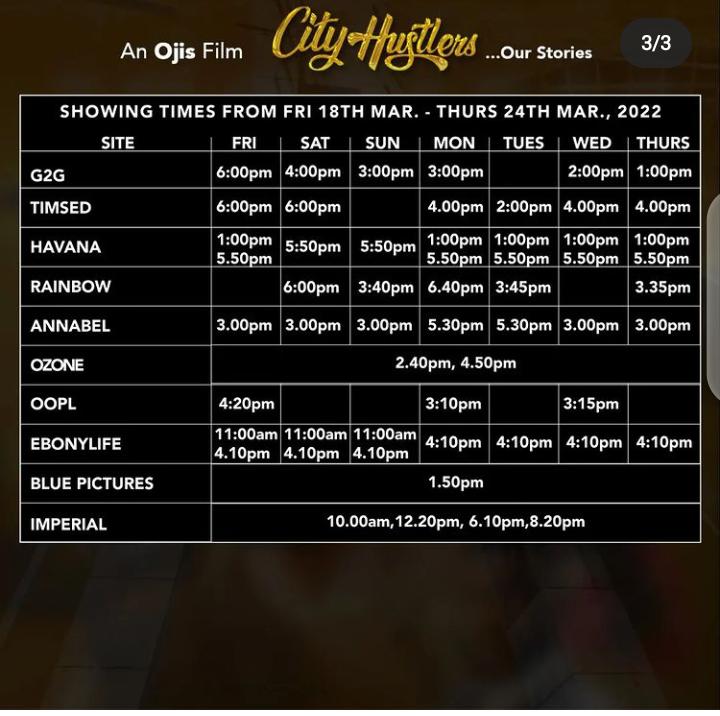 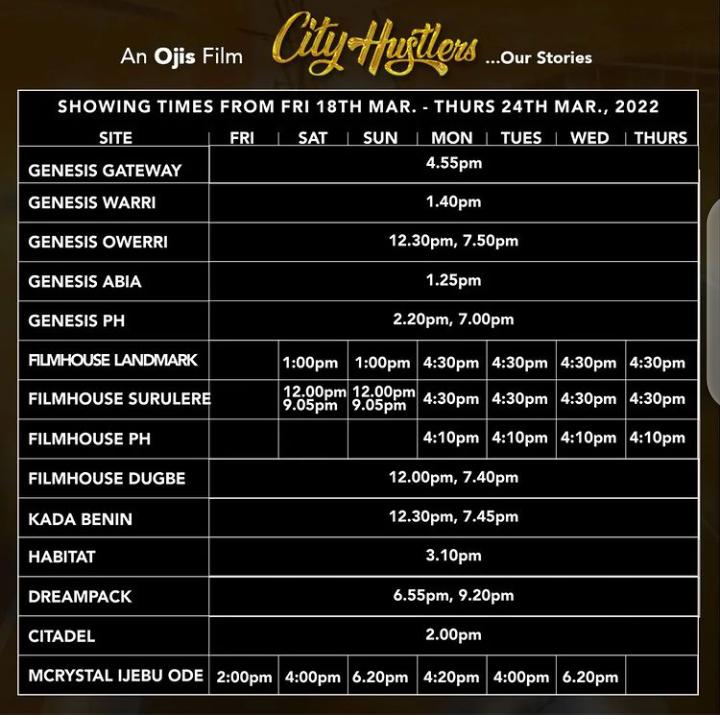 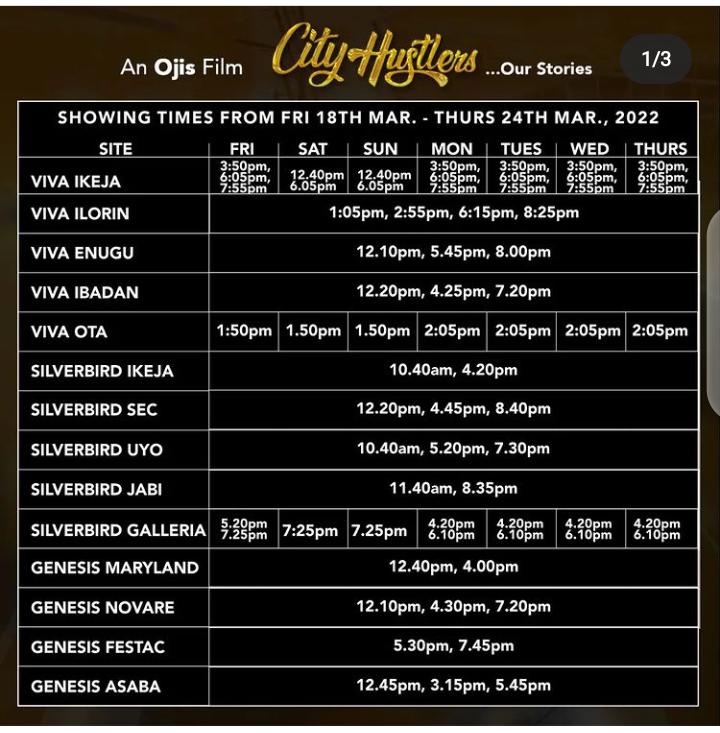