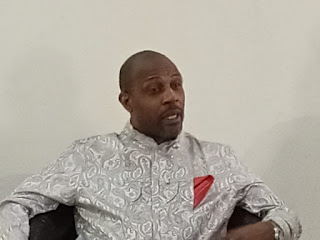 The very excited market women who came in their large number chanted and sang songs of parise while praying that never again will market women be neglected and abandoned by politicians in Rivers State as they are now determined to ensure that a credible political leader with advanced knowledge of inclusive governance takes over the leadership of Rivers State 2023.

The market women in a very touching emotional mood listed their challenges which include provision of conducive markets stalls, reduction of levy and taxes by unions, provision of loans and skills development programs as well as State supportive policies and Programs that adequately favour the market community.

The market women deeply expressed their dissatisfaction about the sufferings of Rivers State market women and said they no longer care about the name of political parties but are only interested in the abilities of the Contestants. 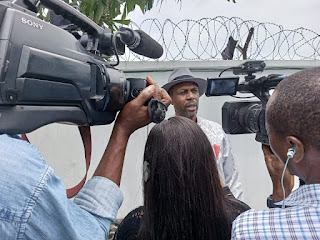 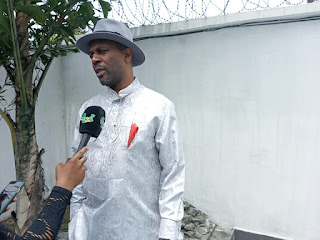 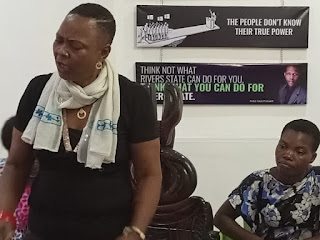 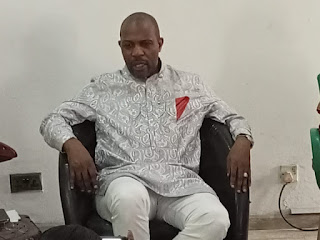 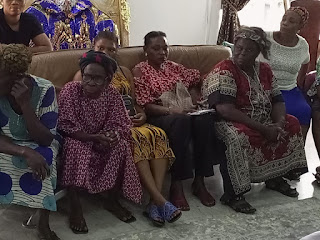 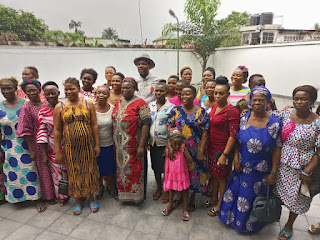