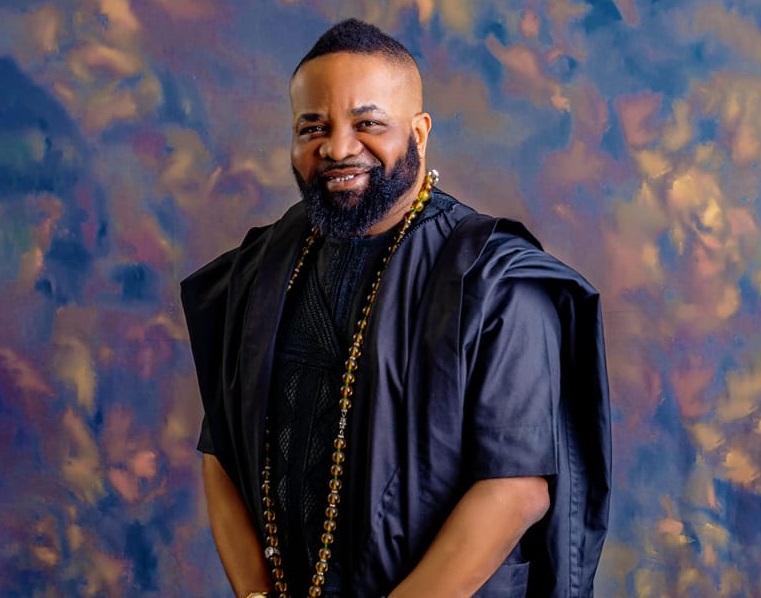 The single hit revolve around the admonition that Christians should consider and heed to God’s word beyond all that the world offers. It’s a life changing song that is available on Audiomack.

Tim Gold has been dubbed The Praying Artist of this generation owing to one of the tracks from his latest album titled OWO OLORUN and AJUNILO.

“The message of the new single, ‘Igba Ewu is about the awesomeness and the greatness of the almighty God who has helped me throughout my life. As a praise and worship leader, I perfectly understand the important role inspirational music plays during worship, bringing the souls of men to worship and praise God in truth and in spirit.

“I think the gospel industry in Nigeria has grown over the years and it’s definitely still growing despite the inherent challenges mainly caused by the level of our society’s development, interdenominational factors and acceptability among Christians., he said.