ADC National Chairman calls on Federal Government of Nigeria to immediately end ASUU Strike and let the students go back to School. 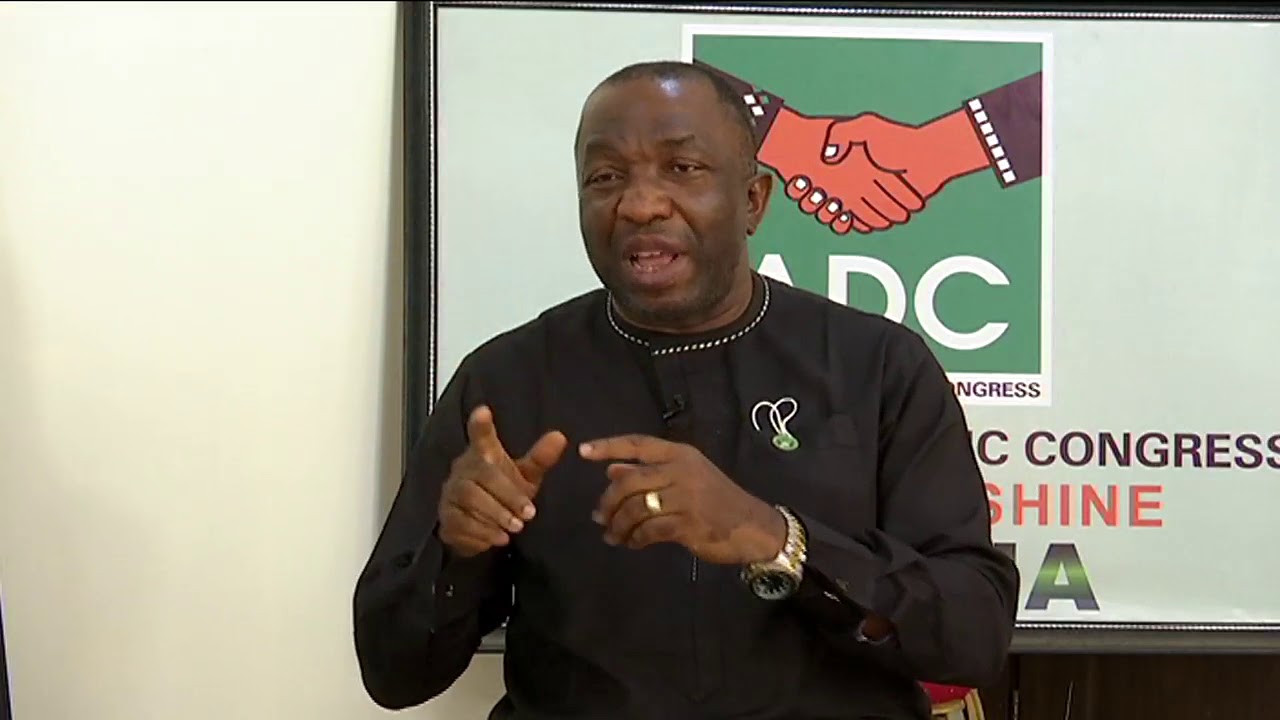 ADC National Chairman, Chief. Ralphs Nwosu, has officially called on the Federal Government of Nigeria to immediately resolve the ASUU Strike crisis that has been lingering for months now.

In a Press release made available to media and members of the Press today the 26th of June, 2022, Chief Ralph Nwosu expressed extreme disgust over the unresolved dispute between the Federal Government of Nigeria and ASUU. Chief. Ralph Nwosu said he is saddened about the contempt of the APC government for education and youth development, noting that such is pathetic and largely responsible for the troubles in the land.

How else would a leader or government explain that "since February 14 this year, students in public universities have been at home, as academic activities have been put on hold following the strike by members of the Academic Staff Union of Universities, ASUU. It's equally unfortunate to note that other staff unions in the university sector have also joined the wagon of embarking on industrial action.

The unions are demanding better welfare packages, more funds to run the universities, a stop to the indiscriminate setting up of new universities, the discontinuation of the use of the Integrated Personnel Payroll Information System, IPPIS, as the payment platform in the university system among others. ADC is aware that series of meetings have held between the government and the unions, but noted that so far nothing tangible has come out of those meetings. "This is a clear indictment of the present administration, the APC as a party and the two ruling parties that dominate the national assembly"

As a result of such colossus leadership failure, some of our young men and females have been forced into negatives and crimes.

Education is at the soul of any national development and the youth hold the ace in economic, technology, innovation and entrepreneurship to move any nation from anywhere it may be on the ladder to gain speed and move up. So one wonders why the government holds education and youths development in such great contempt.

Nwosu maintains that It is morally wrong and immoral  for students to remain at home because of avoidable  strike. The ASUU strike is completely unfortunate and represents the degeneration of values and leadership.

The Federal Government of Nigeria should as a matter of urgent concern declare a state of emergency on the matter and find a lasting and permanent solution to the ASUU Strike, and ensure our students go back to school at all cost within a fortnight. . We are playing with the future of a whole generation and by extension our whole future. The Federal Government should look for money, just as it looked for money to execute elections, build rails from Nigeria to Niger, to sort out ASUU. Human development comes before infrastructural development." Chief Ralph Nwosu, Stated.