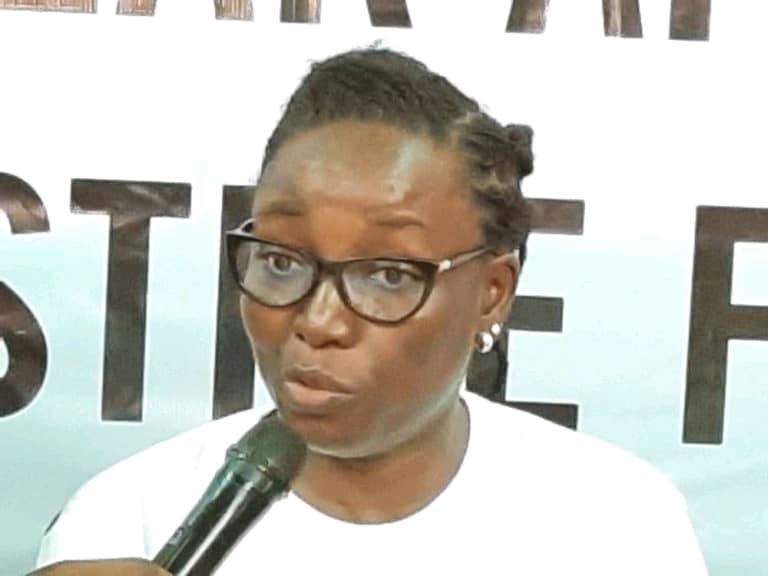 14-year-old Keren-Happuch Aondodoo Akphagher a student of Premier Academy, Abuja, died from sepsis after she was raped families and friends are yet to get justice.

In a joint statement by Amnesty International Nigeria, Men Against Rape Foundation and the Akphagher family issued in Abuja on Monday they wondered why the perpetrator and all those suspected of complicity in the cover-up of the heinous crime remain neither prosecuted nor punished.

“A year on, so many questions are left unanswered: Why has Premiere Academy failed to provide the CCTV footages of 15 and 16 June 2021, which could aid in unravelling the reason why Keren could not walk to class on 16 June 2021?

“How come Premiere Academy retrieved and exhibited the CCTV footage of 19 June 2021 but claimed that the footages of 15 and 16 June 2021 have been deleted by the default setting of their system, despite the allegation of rape having been raised with the school on the 22 June 2021?

“Why has the Nigeria police refused to give official copies of the medical and autopsy reports to the family of Keren?”

According to the Statement, Despite Premiere Academy’s claim that they will cooperate with all institutions of government to investigate Keren’s death, they also asked to know why the school refused to cooperate with the Federal Competition and Consumer Protection Commission (FCCPC) which is investigating the school over alleged failure of service delivery to Keren.

“Why did Premiere Academy file an application at the Federal High Court Abuja, seeking to stop the Federal Competition and Consumer Protection Commission (FCCPC) from investigating the circumstances, which led to the death of Keren?

“Why have the Ministries of Women Affairs and Education not lived up to their responsibilities by intervening in the case to ensure that justice is served? What is the life of a Nigerian girl worth?”

The statement also recalled that on 7 December 2021, the House of Representatives passed a resolution urging the Nigeria Police to thoroughly investigate Keren’s death and the allegations of harassment and threat to life of Keren’s family and Lemmy Ughegbe, the human rights defender seeking justice for Keren.

“Over 6 months since these resolutions were passed, there have been no compliance.

“As a state party to several regional and international human rights treaties, Nigeria has an obligation to ensure that women and girls can live free from violence.

“Having ratified the Convention on the Elimination of All Forms of Discrimination against Women, Nigeria is obliged to act with due diligence to prevent, investigate, punish and provide remedies for acts of violence against women and girls regardless of whether these acts are committed by private or state actors. “As a state party to the Protocol to the African Charter on Human and Peoples’ Rights on the Rights of Women in Africa, Nigeria undertakes to adopt and implement appropriate measures to ensure that women and girls are protected from all forms of violence, including sexual violence. “Section 34 of the 1999 Constitution of the Federal Republic of Nigeria guarantees that “no person shall be subject to torture or to inhuman or degrading treatment.”

The family of Keren-Happuch Aondodoo Akphagher, Men Against Rape Foundation and Amnesty International in the statement called on the Nigerian authorities to ensure that: An immediate, impartial, effective and independent investigation is initiated on the circumstances leading to Keren’s death and that all those found culpable are prosecuted in fair trial and punished with no recourse to the death penalty.

The statement also sought for Adequate protection for Keren’s mother, Vivien Akpagher, her family and Lemmy Ughegbe and all other human rights defenders involved in this case.

“Effective remedies including reparations and guarantees of non-repetition are provided to all affected persons.”