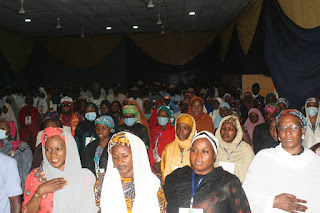 "The Rescue Mission" with NorthWest  stakeholders held at Arewa House,Kaduna State, declared that ADC will have a National October first HANDSHAKE FEST. The National Chairman of ADC, Chief. Ralph Nwosu, said "The planned handshake across Nigeria is ADC's first practical step towards building peace in the country." Emphasizing, ADC National Chairman, said that "

The Nationwide peace building strategy was a deliberate symbol of the Party meant to promote peace,unity and build an inclusive society. ADC problem solving strategies are engrained in the party's values and DNA. 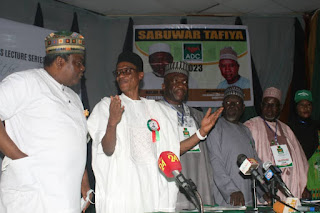 " Nwosu concluded that" With a warm handshake and peace the security challenges facing the country will be eradicated. Foreign investors and foreign investment will flow and rejuvenate the economy and industrial and commercial activities and employment will be at the highest point again. ADC is master solution provider." Chief Ralph Nwosu concluded. The just concluded ADC North West Summit that held at the Arewa House Kaduna, was hosted by ADC's Global Campaign DG, Abdul Azeez Suleiman with fabulous impressive full participation of the party's stakeholders, led by Chief Ralphs Okey Nwosu.