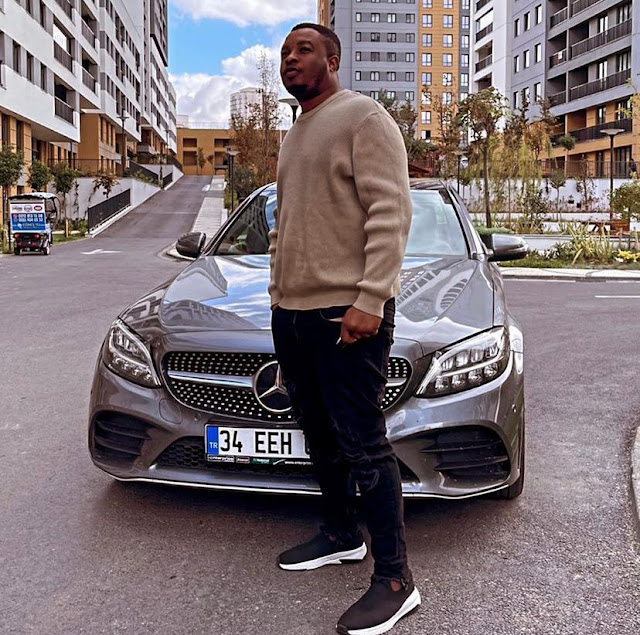 Prince Anozie Ambrose Ndubuisi, Popularly known as Prince of Istanbul is an international promoter based in Turkey and the CEO of Nts entertainment.

He was born on the 10th day of August 1991 in Owerri municipal, Imo state.

He’s a graduate of Federal polytechnic Nekede in Owerri, Imo state where he bagged a degree in “Purchasing & Supply management” 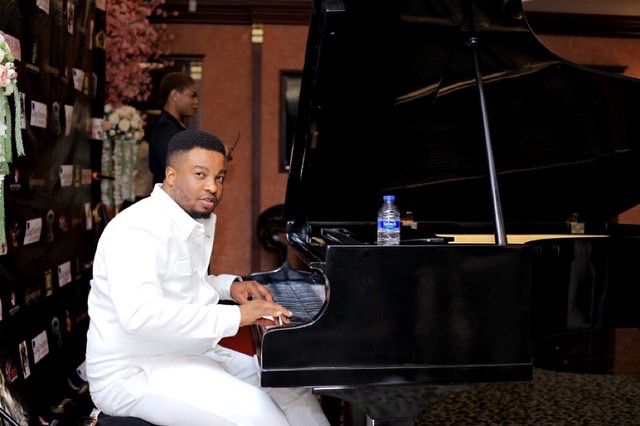 This enthusiastic promoter moved to Istanbul Turkey in 2015 where he continued with the pursuit of a career in the area of Entertainment- A career he started while he was in a higher institution, in those days he was known for his outstanding way of organizing birthday parties for his friends.

In 2015 when he moved to Turkey the enthusiasm never died, he spiked entertainment up through his overwhelming style.

He had managed a few clubs in Istanbul before he started hosting events in clubs and other events in Turkey which has stretched to other parts of Europe.

Prince in a recent interview in stated that he has come to stay and he’ll take entertainment to another level. 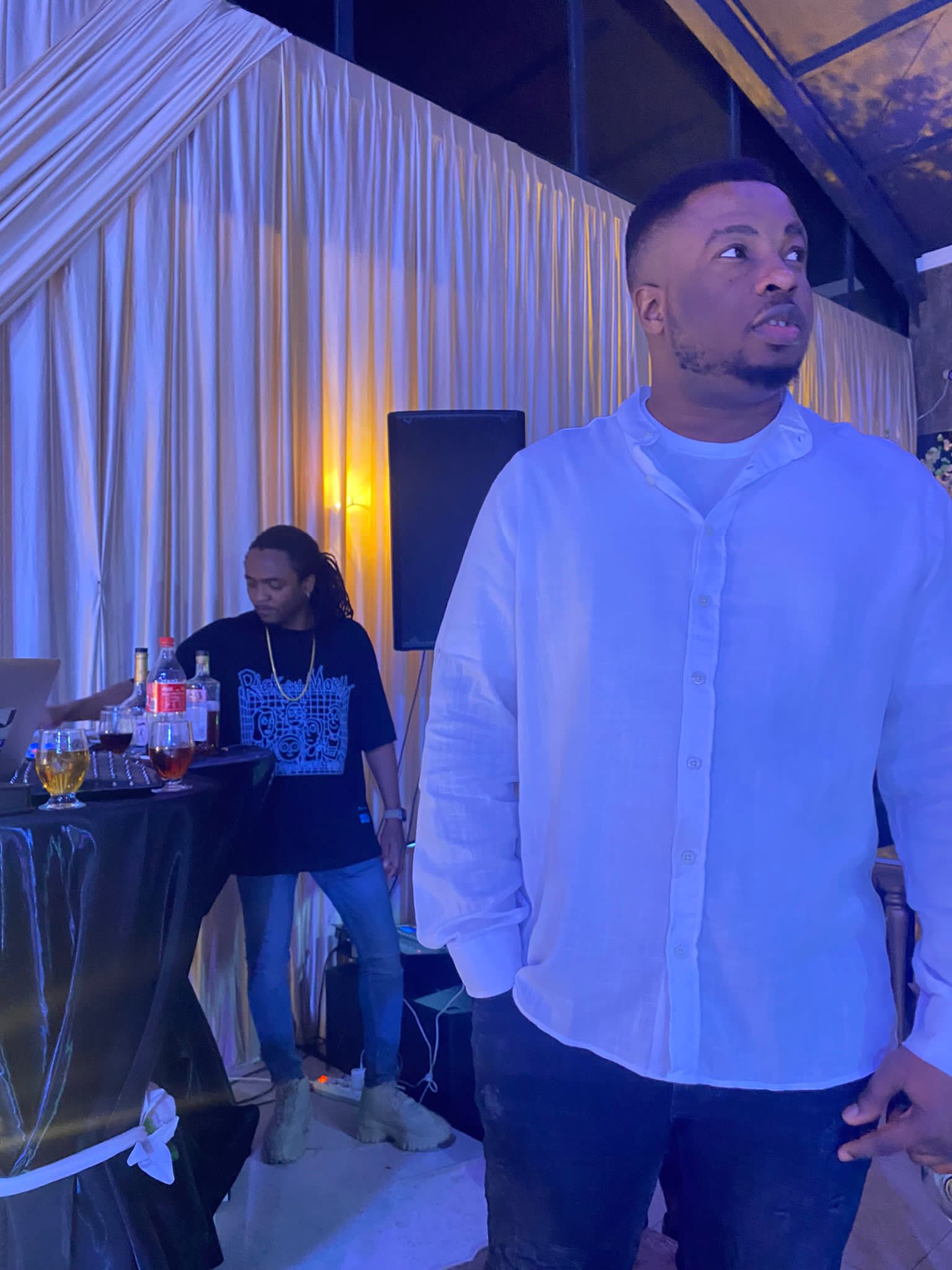 Right now he is working on new sounds and styles to suit the ever-hungry and growing Nigerian, African and international markets with a new producer “wicked Vibes”.