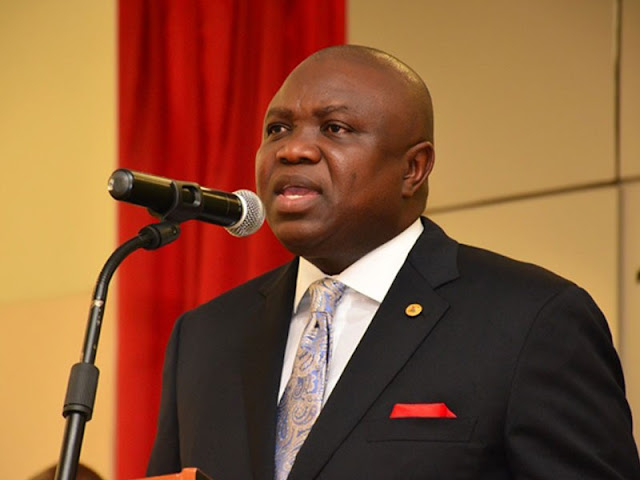 Policemen in Lagos State  this morning invaded and sealed up the residence of  Honourable Funmilayo Tejuoso on the orders of Governor Ambode. The policemen, who atacked  the longest-serving female honourable in Lagos  State did not have any court order but insisted that they would eject the members of the family of Honourable Funmilayo Tejuoso who are resident in the building.


The said policemen claimed to have been authorised by the Governor and the Attorney General of Lagos State. The invasion and eviction were carried  out despite the pendency of a court case over the ownership of the property between the Lagos State Government and Honourable Funmilayo Tejuoso at the Lagos State High Court.

Honourable Funmilayo Tejuoso is however outside the country on official assignment and there is no order of court evicting her from the premises or authorising the eviction efforts.

The house is No. 3A Sasegbon Street, GRA, Ikeja, Lagos owned by a company but occupied by Honourable Funmilayo Tejuoso. As at press time, members of Tejuoso family who refused to vacate the premises were locked inside by the policemen who attacked one of the neighbours on an attempt to film the incident. According to one of the residents of the premises under siege, Jide Olaore, "this is barbarity and executive lawlessness. How can the Governor and his Attorney General defy court proceedings and attempt to evict the owner of a house without a court order.

Mrs. Tejuoso is not a tenant of Lagos State Government. Her company is the owner of the property. If Lagos State is interested in the property, they should buy it or approach her in a civil way but not to brutalize residents in a brazen show of force. Even if she is a tenant, I believe under the Lagos State Laws, there is a procedure for ejecting tenants." He concluded.