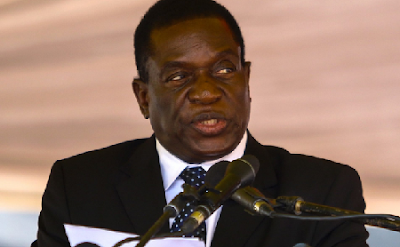 Mugabe's dramatic move came after a weekend of high drama between Mnangagwa and Grace after which Mugabe appeared to finally back his wife in the succession race.