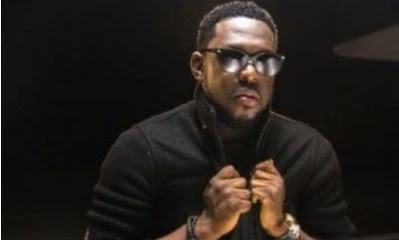 Timaya has bagged a Grammy Nomination for his feature on Morgan Heritage’s “Avrakedabra”.

“Avrekedabra” was nominated for the Best Reggae Album award and will slug it out with “Chronology” by Chronixx, “Lost In Paradise” by Common Kings, “Wash House Ting” by J Boog and “Stony Hill” by Damian “Jr. Gong” Marley.

Though not Timaya’s song, it’s a plus for him