Craig Sager Left His Children Out Of His Will, Gave All To Younger Wife 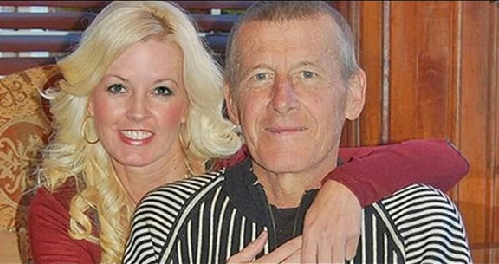 NBA broadcaster Craig Sager left his children out of his will - a move that has revived a years-long family feud.

A little over a year after Sager died from cancer at the age of 65, his son, Craig Sager II, took to Twitter to say he has been summoned to court 'over a will' that he and his sisters are excluded from and 'not fighting' it.

'Nothing like getting served, pestered by Sherrifs & taken to court over a Will that myself and my sisters are not only 100% excluded from but do not even have any interest in contesting in the first place. Thanks Dad,' he wrote.

Shortly after his tweet was published, Craig' II's ex-girlfriend, Brenna Simon, and his sister, Kacy Sager, logged on to open up about the years-long tension between Sager Sr's eldest children and his second wife, Stacy, 45.