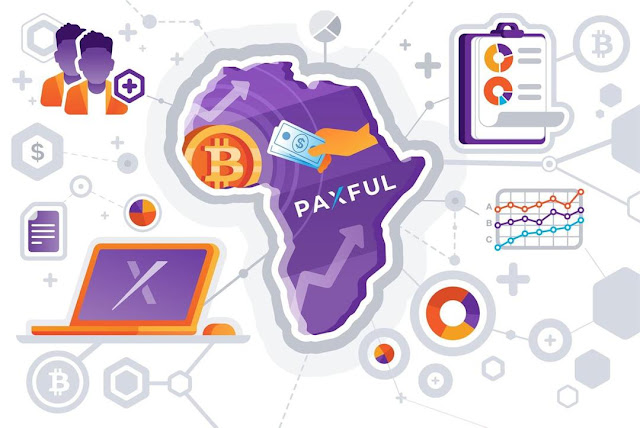 Some people seem to say they know who the creator(s) of bitcoin is/are due to conspiracy theories. In Japanese, “Satoshi” translates to “clear thinking,” “quick-witted,” “wise.” “Naka” can mean “inside” or “relationship,” while “moto” is defined as “origin,” “the cause,” or “the foundation or basis.” Because of these translations, there are people that believe bitcoin was created by the CIA (Central Intelligence Agency). There are even conspiracy theorists that believe four companies were behind the creation of bitcoin—Samsung, Toshiba, Nakamichi, and Motorola—whose names, when put together, make up “Satoshi Nakamoto.”

The truth remains, however, that bitcoin is the brainchild of a mysterious, unknown person or group known as “Satoshi Nakamoto” and that to this day, nobody knows who the entity behind bitcoin is.

Most people say bitcoin is a “decentralized” currency while many others argue otherwise. This is because four mining entities control more than 50% of the hash rate. Regardless of whether or not you believe bitcoin to be a decentralized currency, it has unquestionably been built on a distributed system.

Bitcoin itself has no value. You might hear that bitcoin is a hoax, that it has no intrinsic value, and is not backed by the dollar or by precious metal. But wait a minute—how about our government-issued paper money? What’s backing our fiat currencies apart from a central bank that has complete control over how much money they can print?

With fiat currencies, governments can print an infinite amount and inflate the value, which decreases our purchasing power and can even lead to over a 100,000 percent hyperinflation, similar to what happened in Venezuela.

After all, money has value simply because we believe it has value. It could be shocking for you to discover that in the case of bitcoin, it has value because it has been defined as both a type of commodity and a type of currency. While it can be used to make purchases (currency), government jurisdictions such as the IRS (Internal Revenue Service) may also treat it as a property (which may make it taxable).

Bitcoin is just an idea. If bitcoin were just an idea, it would not have value. At the moment, billions of dollars of investment ride on bitcoin. Moreover, what adds to the value of bitcoin is that there is a finite and limited supply of 21 million bitcoins.

Bitcoin is a scam or bitcoin and MMM (Mavrodi Mundial Moneybox) are the same. Bitcoin is open, decentralized, and borderless. It is not a company and is not owned by anyone. It’s unfair and illogical to blame bitcoin for the existence of pyramid schemes. If you understand the technology behind it and how it works, you’ll know that bitcoin has no pyramid structure.

A lot of Nigerians who fell victim to the popular Ponzi scheme “MMM” were advised to invest in bitcoin, as many people were converting their cash into bitcoin during that time. These people invested in the Ponzi scheme with high hopes of exorbitant returns. However, the capital invested was lost and so was the ROI (return on investment). As a result, the victims readily took to social media calling bitcoin a scam, when what really happened was that the MMM platform exploited bitcoin for their planned exit scam. Bitcoin was not, is not, and will never be a scam.

Bitcoin is used for illicit activities. Initially, bitcoin was enthusiastically taken up by criminals to conduct a range of illegal activities, and it became  popular in black markets like Silk Road and other dark web proponents. That is, however, a good sign and we’ll tell you why.

According to crime historian Jérôme Blanchart, criminals are usually the early adopters of emerging technologies. For example, cars were first used by bank robbers as a means of escape, while police—the good people—chased the robbers on bicycles or horseback. As bitcoin gained a significant boost in popularity, criminals have abandoned bitcoin for another currency. A report suggested that at present, less than 1% of bitcoin transactions are related to “illegal” activities. Interestingly, and perhaps not surprisingly, there are a lot more activities, both legal and illegal, that are conducted with fiat currencies.

Bitcoin is more traceable, trackable, and less anonymous than cash, therefore making it a surprisingly safer option. Though its reputation may need some repairing, there’s no denying that bitcoin is the currency of the future that will change the way people manage their finances.