Meet The Woman Behind The Transformation Of Grace Schools, Mrs. Iyiola Olatokunbo Edun. 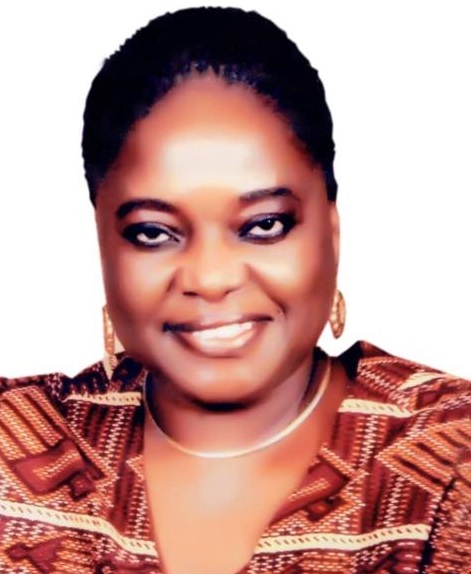 Mrs. Iyiola Olatokunbo Edun is the administrator of the foremost citadel of learning in Lagos State, Grace Schools. And the erudite woman has been working at the schools for 35 years. She started from the base and rose through the ranks despite the fact that she is a daughter to the founder, Mrs. Grace Bisola Oshinowo of blessed memory. Grace Schools against all odds clocked 50 years of its existence recently.

In the bid to remain ahead of her contemporary, Grace Schools, under the supervision of Ma, as she is fondly called, partnered with international institution to introduce basic foreign language such as Chinese. 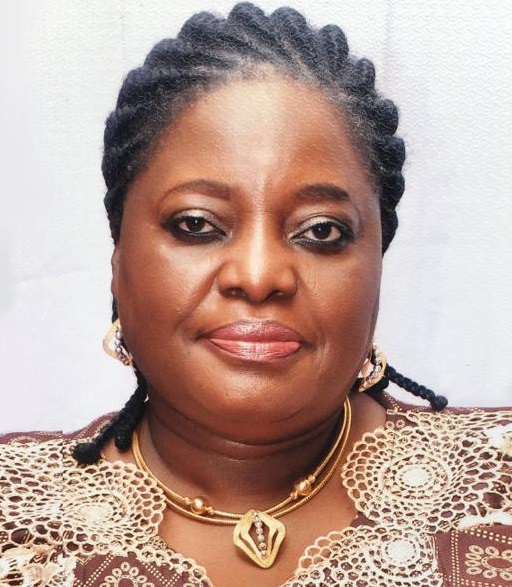 The school is also one of the leading institutions with a well-built structure that encourages intellectual games and Tech training such as Chess, Coding.

This is why the students, who graduate or go through the school in their academic journey is always outstanding in their chosen areas of profession.

She has extensive experience with assessments that are transparent and inform evaluations. She has created, modified, and established the technical adequacy of literacy, attention, and affective instruments in multiple languages. Her literacy interventions, designed for Grace Schools, include teacher and student materials, training, supportive technology and measures of fidelity. 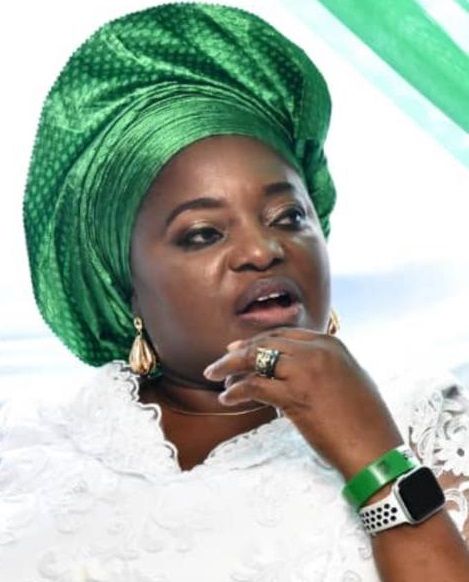 Mrs. Edun had introduced Etiquette to the Curriculum for the past 21 years, long before the Ministry of Education began to launch a campaign for moral inclusion in the academic curriculum.

Mrs. Edun has succeeded remarkably in taking a twentieth-century school she was given by the founder Grace Bisola Oshinowo who founded the School in 1968 and turned it to a Microsoft Show Case School. They bagged the First British Council Award from 2014- 2017, and from 2018-2021, as a twenty-first-century school.

She officially started Work at Grace Schools in 1982. This was after she had worked in various capacities as a Nursery Assistant during her university days. 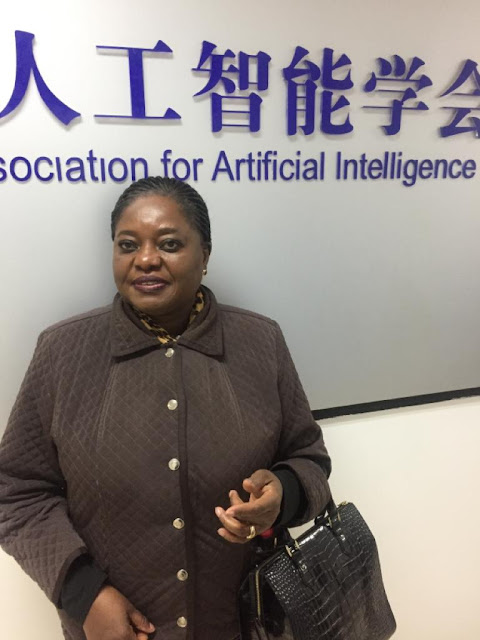 As the CEO and administrator, Mrs. Edun has greatly helped modernize the school from a 1960’s school to a 21st Century school over the years.

Introduced various subjects, not in the Nigerian curriculum such as Etiquette, Chinese, Chess, Scrabble, Drama Dance etc. This is because she believes that any child who attends Grace Schools should be able to fit in effortlessly anywhere they might find themselves in the world, despite the fact that Nigeria is considered a 3rd world country.

Most students in Grace Schools can play at least one musical instrument, with some being able to play 3 or 4. 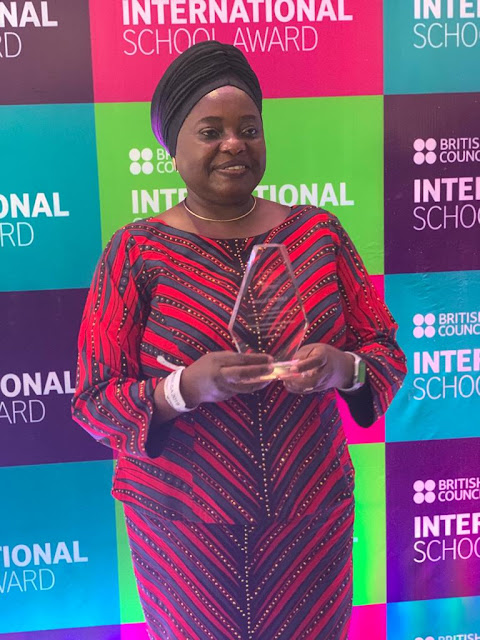 Apart from learning Chinese, which starts from Nursery 2 to the SS classes, Students in Grace Schools are encouraged to take the Chinese language exams like YCT1. & YCT 2 in the Primary and JS classes, and HSK 1, 2 & 3 in the SS Classes.

14 years ago, she Introduced Scholarships for indigent students, so that smart children from less privileged backgrounds can also attend Grace Schools free of charge.

Mrs. Edun believes that you can judge people and Nations by the way they treat the most vulnerable people in the society, i.e women, children, the poor, the sick and less privileged. 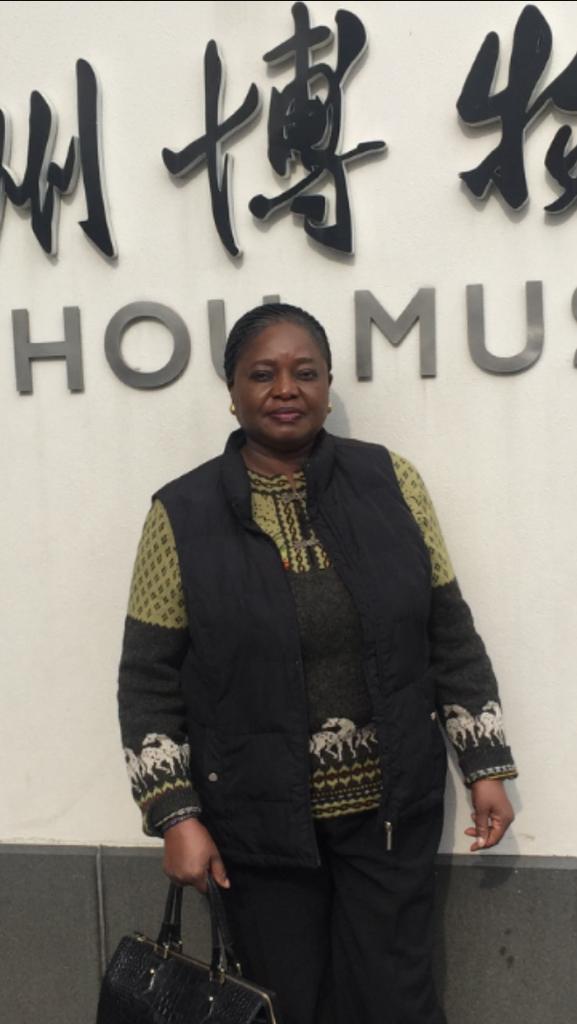 This means that the First Year of their degree courses will be done at Grace Schools and the remaining 2 years will be completed in Ontario Canada.

Mrs. Olatokunbo Edun went to Queen’s College Lagos. From there, she went for her A’Levels in England at North Corner School in Lewes Sussex. She proceeded to the University of Kent at Canterbridge where she did B.A. in History. She also went to the University of Essex where she obtained a Master’s Degree in Comparative History. She later proceeded to UNILAG for her PGD. 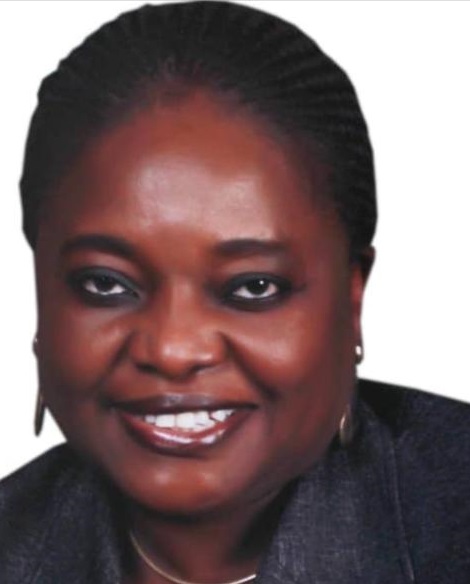