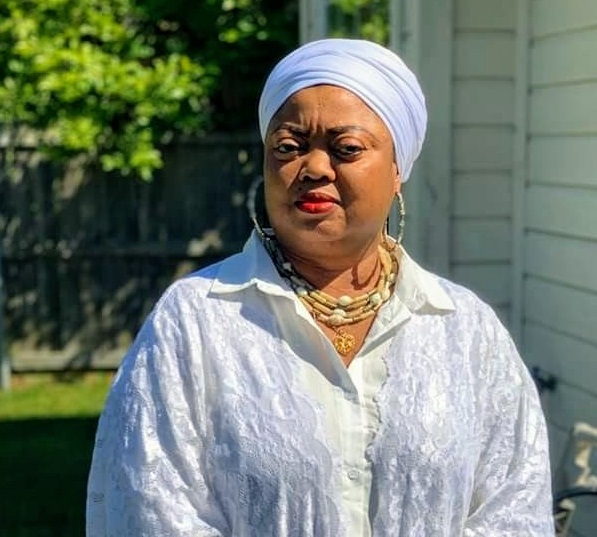 Erelu-Oodua Tinuade Mabel Onaneye, the traditional title holder of Erelu-Oodua of the Ode-Aye Kingdom and Irawo Oni of Yoruba, has on Tuesday 21st of April, 2020 cautioned, Mr Almoroof Yekinni, the self-acclaimed 'Prince' of the incumbent  Alaafin of Oyo, Oba Lamidi Olayiwola Adeyemi, to desist from actions he's known for, which are capable of causing discord among Yorubas in diaspora and belittling the revered and sacred Yoruba traditional stools.


Erelu in a statement issued at her base in Texas, United States described Aare Almoruf Yekinni as 'Arije-nidi-madaru' a Yoruba philosophical concept used to describe someone of bad character, who benefits from causing rancor and discord in any gathering or system. Such a person's significance, according to her statement "is directly proportioned to the magnitude of controversy he's able to orchestrate". 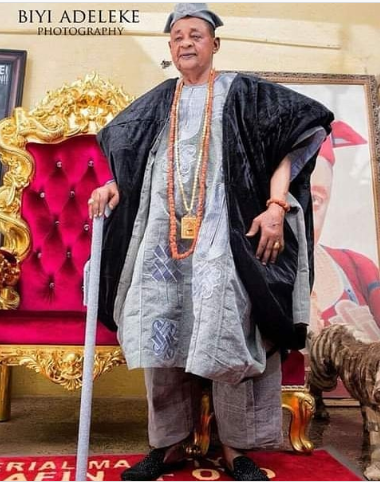 '"Almoroof in his desperation to be noticed ended up being in the news for wrong reasons. His latest, being the source of the trending scandal between one of the wives of Alaafin Oyo and the fuji music icon and Mayegun of Oyo Kingdom, Wasiu Ayinde Marshal commonly known as K1 De Ultimate. That was not his first. That is what he's known for.


First, he claimed to be Alaafin Oyo's prince,  yet it has been confirmed he's not related to Alaafin in whatever form. Again, he gave himself the title Alaafin of Washington DC without a reasonable basis. He's simply on a mission to make mockery of the revered monarch", She added in the statement she personally signed.


On the much-discussed scandal, Erelu posited that even though she's not a fan of K1 De Ultimate, she still believes the allegation against the Fuji icon might be untrue given the pedigree and the shady background of Aare Almoroof Yekinni who was said to have sold the unconfirmed news to bloggers in Nigeria from his base in Maryland, United States. 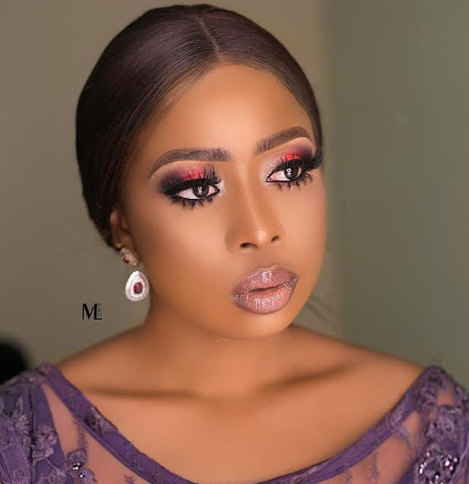 Erelu reiterated that over the past few years, she and many well-meaning Yorubas in the United States have had the opportunity to observe and evaluate the mission and agenda of this perfidious element and have concluded he's nothing more than an attention-seeking none-entity, who goes about meddling into issues he's evidently unequipped to handle, desecrating the tradition, titles and throne that predates him.


As a matter of fact, because of his untruthful and uncivil attitude, the much-respected Oyo-Tunji Royal Circle  in South Carolina that honored him with BOBAGUNWA title has distanced themselves from him long before now.


Erelu called on every true sons and daughter of Oduduwa living in the United States and other places outside Nigeria who might know this man to call him to order. She concluded, "Almoroof must tender an apology letter to Oba Lamidi Olayiwola Adeyemi, Queen Basirat Adeyemi, Oyo kingdom and the entire Yoruba traditional institutions.


Erelu has been a resolute and articulate crusader, who is assertive and fearless. She has been telling truth to power despite whoever may be concerned.