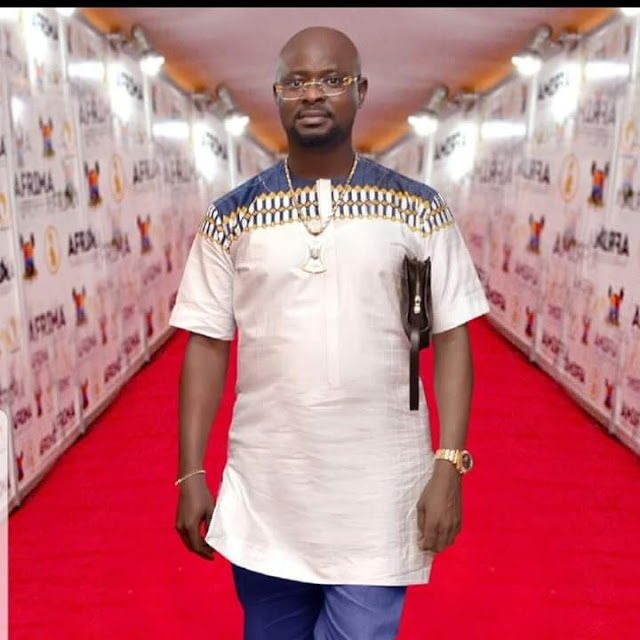 The commendation is coming after Prince Kazeem Eletu Odibo Foundation empowered two of his Facebook followers with the sum of N500,000 each through a proposal written to the foundation.

Findings show that Prince Kazeem through his Facebook handles @kazeemroyal asked his followers to write a business proposal for the sum of N500,000. Out of many applications that were submitted, two have emerged as winners.
Prince has in the past years, been empowering and changing the lives of young people and leading them on the path of financial freedom through various projects and programs, but loved to do them silently. His recent empowerment exercise, however, cannot go unnoticed

NAIOMP, in a press statement signed by its Publicity Secretary, Lateef Owodunni, commended the philanthropist for his usual way and the manner he empowers the young and old in the country.

The statement partly reads; “Our Association has acknowledged and congratulated the CEO and Chairman of Kazeem Royal Properties Ltd for its philanthropic gesture to empower his Facebook fans who happen to be youth with a sum of one million nairas amidst the lockdown as caused by deadly COVID-19. 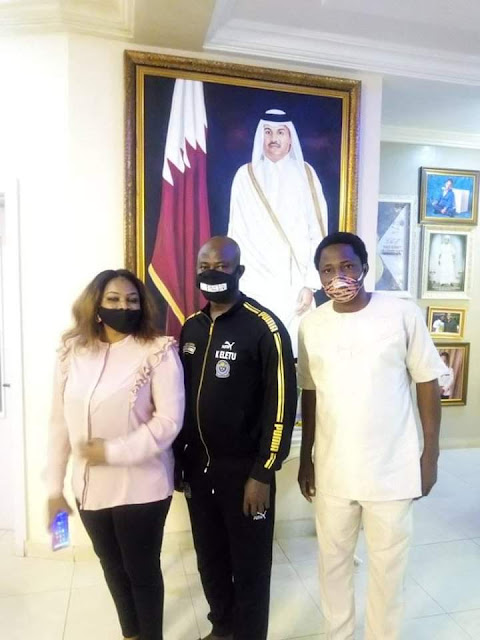 Amidst numerous business application and months of assessment, two individuals have emerged winners. It is a fact that the recent pandemic has created a challenging environment for youth, especially in the private sector, but Prince Kazeem Eletu Odibo Foundation still held to her sole purpose of establishment.

In a statement obtained from the philanthropist through his media aide, Bolanle Adebayo said, his sole purpose of establishing the Foundation is to help individuals and to assist many people become millionaires.

The two individuals who meet the standard set have been tipped to establish and maintain a successful business, judging from the content of their business templates. Hence, a sum of five hundred thousand nairas has been handed to each of them to commence their business.

This kind gesture from Prince Kazeem Eletu Odibo is what stands him out as a compassionate man with the interest of people at heart. In fact, one of his favorite quotes has been, “you haven’t really lived until you have done something for someone who will never repay you.” Indeed, these words are laden with truth.

In a phone chat with one of the beneficiaries, Olalere Benedict lauded Prince Kazeem, describing him as his role model. 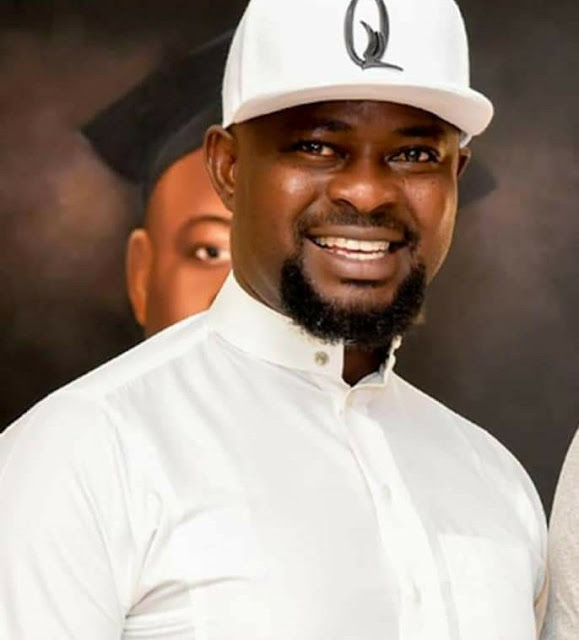 He said, "Without gainsaying, I'm very grateful for the good gesture of Business Expansion Empowerment Fund 500 thousand nairas given to support my Farm by Prince Kazeem Eletu Odibo, the Chairman of K.Royal Apartment, Founder of Prince Kazeem Eletu Foundation, is a kind that is not Common, just one in a Million.

"I don't even know what price tag can be placed on such a kind-hearted person.

"I promise to multiply the money and also give back to my world in the nearest future, Following him is a great Blessing to my Life," he added.
Home