Sanwo-Olu will not be distracted by PDP - APC 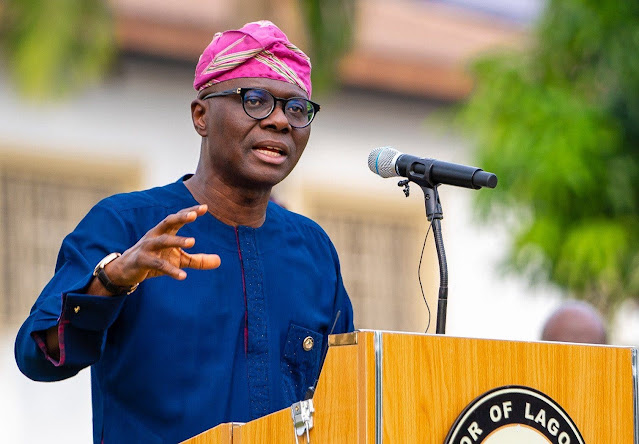 Lagos State All Progressives Congress (APC) has said Governor Babajide Sanwo-Olu will not be distracted by the antics of the Peoples Democratic Party (PDP).

The ruling party alleged the main opposition party was pushing for anarchy in the state.

Lagos APC Publicity Secretary Seye Oladejo said the call by the PDP on Sanwo-Olu to resign was unwarranted.

The PDP, in a statement by its Publicity Secretary, Taofik Gani, said the Governor has not lived to expectation in the areas of security, infrastructural development, transport, commerce and sustenance of public trust.

According to the PDP, Sanwo-Olu was never prepared for the job.

But, taking exception to the virtuperation, Oladejo said in a statement that advice by the PDP was in bad faith, adding it was “unfunded and uncouth.”

He described Sanwo-Olu as a crisis manager, who is on top of every situation in the state.

Oladejo lamented that PDP chieftains were jubilating over the destruction of public ututies in Lagos, adding that their plot to capture power through the back door had failed