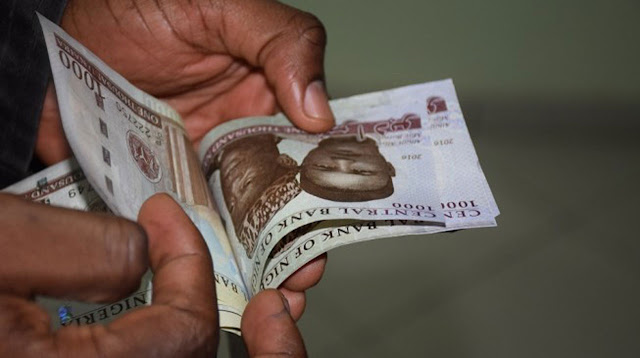 Residents of Lagos East Senatorial District have alleged that the Peoples Democratic Party (PDP) has perfected plan to buy a vote with N5, 000 in the senatorial bye-election scheduled to hold tomorrow.

The residents, thus, asked the Independent National Electoral Commission (INEC), Nigeria Police and other security agencies to be at alert, warning that they would resist any plot to undermine the process.

In separate statements on Thursday, the residents alleged that their findings showed that the PDP and its senatorial candidate for Lagos East bye-election, Mr. Babatunde Gbadamosi had set machinery to spend huge amount of money to buy votes and cause confusion.

Specifically, Mr. Mansur Akoni alleged that he was aware of the PDP’s plan to buy a vote with N5, 000 to win the bye-election at all cost, which according to him, would be resisted and frustrated.

He, therefore, asked the Nigeria Police to investigate allegation that the PDP was allegedly planning to pay each eligible voter N5, 000 to gain advantage in the Lagos East bye-election already rescheduled for tomorrow.

In his own statement, an Epe resident, Mr. Olatunde Giwa alleged that most agents of the PDP had been harassing peace-loving people, which he argued, could lead to violence and hijacking of ballot boxes on the day of the bye-election.

Giwa, also, alleged that the PDP agents “have been wooing unsuspecting voters, even going as far as collecting their permanent voters cards (PVCs) with a promise to give each of them N5, 000.

“The INEC should take necessary measures to frustrate their plot. The security operatives should be at alert to protect the decision of the people. On our part, we are ready to resist all agents of electoral malpractices. We are peaceful people, but will not allow anti-democratic forces to steal the mandate of the people,” he said.