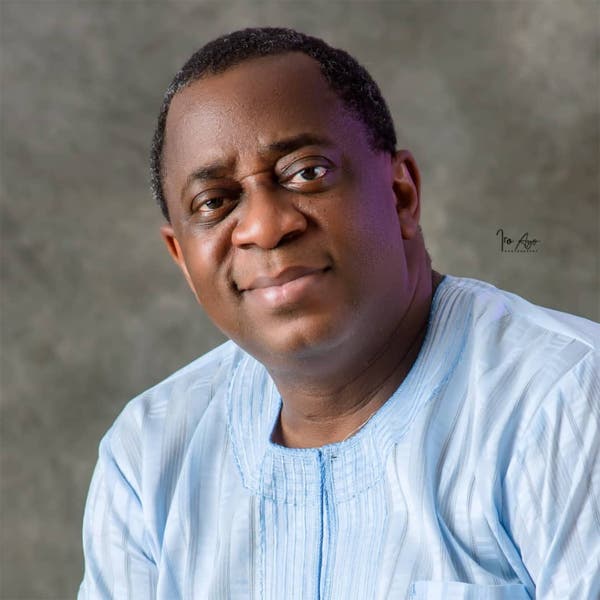 City People Magazine, Nigeria’s leading celebrity journal has announced plans to commemorate its 25th year anniversary this year with various programs and activities. Citypeople which is the oldest surviving celebrity magazine in Nigeria was founded in November 1996 by a veteran Journalist, Seye Kehinde, who rose to become the Editor of Tempo Magazine in his early 30s.

Citypeople which was established 25 years ago to mirror the lifestyles of Celebrities in Nigeria has over the years grown to become the undisputed leader in the soft-sell sector.

In a statement recently released to in Lagos signed by the Publisher, Dr Seye Kehinde, and the Company said, “In the spirit of our Silver Jubilee anniversary, CityPeople has lined up special programmes that will run from January to December 2021 to commemorate a major milestone.

“The programmes, which will run across all media platforms, aims to celebrate the enduring City People brand as well as icons and personalities who have made a monumental mark in various industries from Politics, Entertainment, Sports, Society, and corporate leaders.

“We shall be looking back on our editions in the past 25 years to celebrate men and women of substance who have also remained relevant and in the spotlight for the last 25 years and still counting.

“We shall be producing 25 Special  pull-outs to be spread over the next 12 months for our teeming readers.”

The statement adds that the vision for the establishment of the company was to be the largest circulating celebrity magazine in Nigeria that will provide useful information that will touch the lives of its readers positively and it has kept faith on that.

Kehinde noted that with the unrelenting mission to enthrone a people-centred reporting of events, City People has remained the pride of celebrity journalism published under the company name, Media Techniques Ltd, as the magazine is the only soft-sell journal in Nigeria with offices and correspondents in major geopolitical zones of the country including Lagos, Ibadan, Abuja, Benin, Kaduna, Kano, Abeokuta, and Port-Harcourt.

“Citypeople has stayed true to the vision of its founder over the years not only through its soft-driven style but also by keeping the people properly informed about social activities within and outside the country.

“City people put the conventional daily newspapers on their toes, projecting the areas of journalism that reflect the lifestyle of people who are making the headlines, the publisher maintained.

He concluded: “The weekly magazine has done so well in the last 25 years and has remained on the vendors stand every week without fail. Citypeople has also survived the challenges that hit the print media in the wake of social media in the last 10 years.”