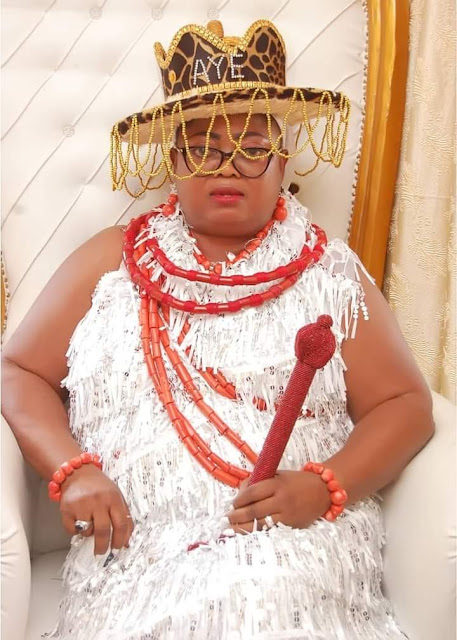 The highly revered international cultural icon, who doubles as the traditional title holder of Erelu Oodua of Aye kingdom and Irawo Oni of Yoruba land, Erelu Tinuade Mabel Onaneye has on Friday 22nd of January 2021 submitted that the Fulani herdsmen have turned Yoruba farmlands into "EVIL FOREST" and killing fields one cannot go without fear.

She made the submission during a press release she signed and made available to the general public at a brief visit to her hometown, Aye in Okitipupa Local Government Area of Ondo State.

Erelu expressed worries over persistent attacks against farming communities in Yoruba lands, especially Ondo state and the infiltration of Fulanis into Aye Kingdom, many of who denied being Fulanis but call themselves Tarabas yet look no different from Fulanis and know every nooks and cranny of the communities.

“Some of the Fulanis engaged in Okada riding business, they knew everywhere, the Fulani people had already invaded the South.

“Please be bold, be strong, stand your ground, ignore Garba Shehu and whatever he represents, and give Leadership to your people as security of life and property is paramount  to Governance and it is the first responsibility of government. Kindly Insist on your stand sir, the good people of Ondo State are with you irrespective of political leanings”, Erelu told the royal fathers.

“We have had enough of Fulani Herdsmen onslaught on our people in Ondo State. From Ifon to Okeluse, from Ofosu to Okeigbo, from Lipakala to Aponmu, from Ikakunmo to Oyin, from Ikaram to Ishua, from Idoani to Oba Akoko, the story is the same, nowhere is safe anymore. These people have overstayed their welcome and usefulness, it is not acceptable for strangers who are doing their own private businesses to come to our land and continue to destroy our crops, kidnap our people, collect a ransom and kill our people in our own land with our police and security helpless most of the times. 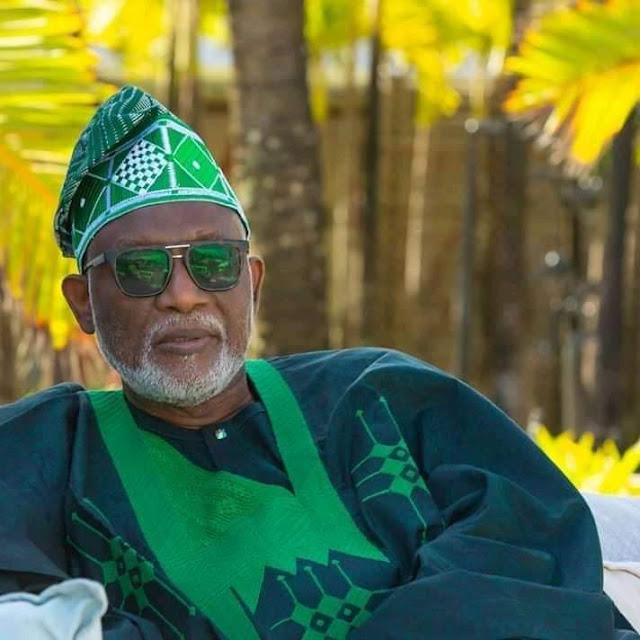 “We know that not all herdsmen are bad but since they all look alike and since the good ones and have refused to identify the bad ones and point them to the Security Agencies, they should all leave our forests, for now, to pave way for profiling in the future”, she submitted.

She added that it is devastating how murderous herdsmen painted the once peaceful, picturesque domains into human abattoirs. She acknowledges the current role of the administration of Governor Rotimi Akeredolu in ending the menace in Ondo State.

“Gov. Akeredolu, the Balogun of Yorubaland, be bold, be strong, stand your ground, ignore Garba Shehu and whatever he represents and give Leadership to your people as security of life and property is paramount to Governance and it is the first responsibility of government.

'I join hands and hearts with millions of the Yoruba sons and daughters in the diaspora so throw our support behind Governor Akeredolu's decision to rid our farmlands and forests of illegal squatters and herdsmen.

“On this note, I give kudos to him for standing his ground not minding the cost and the threat from the Presidency, unlike other southwest Governors, who for political reason and for fear of losing 'Presidency favour' chose to shy away from doing the needful!' Erelu commented. Good job brother Aketi.”, she concluded.