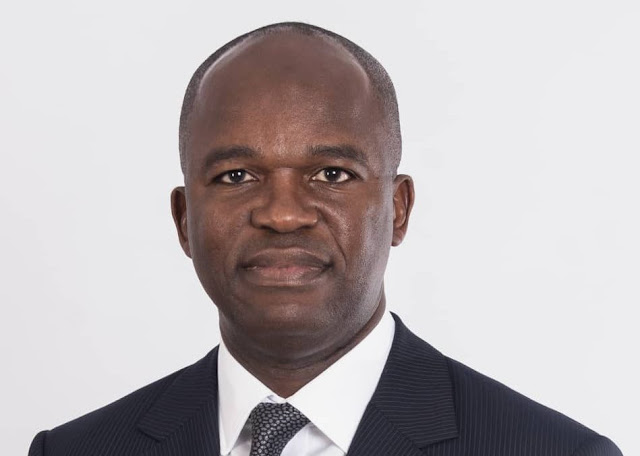 Lagos East Senator, Tokunbo Abiru has reacted to the allegation going round that he influenced the selection process if the Governing Council in the appointment of a new Vice-Chancellor of the prestigious Lagos State University, LASU.

There have been rumours that the 9th senate member, prevailed on Lagos State Governor to cancel the first selection process that the Governing Council had initiated to allow the senate decide the next VC.

In a statement released on Sunday, 24 January 2021, the red chamber lawmaker stated categorically that, the appointment of LASU VC, like other tertiary institutions nationwide, should be based on competence and due process, he maintained that Joint Council and Senate Selection Committee, that is saddled with the responsibility are capable of delivering on their mission without external influence

My   attention has been drawn to a viral video on the decision of Lagos State Governor, Mr. Babajide Sanwo-Olu to cancel the process that the Governing Council of Lagos State University (LASU) initiated in synergy with the LASU Senate to select the next Vice Chancellor of the university.

In a 10-minute video published on @baloguneko Instagram handle, one Abisoye Oyeyemi Oshodi wrongfully alleged that I prevailed on Mr. Governor to cancel the first selection process of the next LASU VC. He also  alleged that I told Mr. Governor to screen out indigenes of Ikorodu Division contesting for the vice chancellorship position of the university. He claimed that I gave this advice on the ground that Ikorodu Division was only interested in the governorship seat and not the VC position.

All these claims were nothing, but mere figments of Mr. Oshodi’s imagination. They do not in any way represent the truth. I neither prevailed on Mr. Governor to cancel the process first initiated by the Joint Council and Senate Selection Committee to select LASU’s next VC nor ever influenced him to zone the position out of Ikorodu Division for any reason. As a matter of fact, I did not play any role in the whole process.

For the purpose of record, I worked in public and private sectors for 32 years before I joined partisan politics. For this period, I was a promoter of good corporate governance hinged on competence, due process and transparency. Even though I am now in partisan politics, I still believe  these values should be at the core of operations in all public or private institutions.

Coming from this background, I strongly believe the appointment of LASU VC, like other tertiary institutions nationwide, should be based on competence and due process. This is the position I have always held, especially in this era when we consciously look forward to our universities to lead the path to sustainable development in all facets of life.