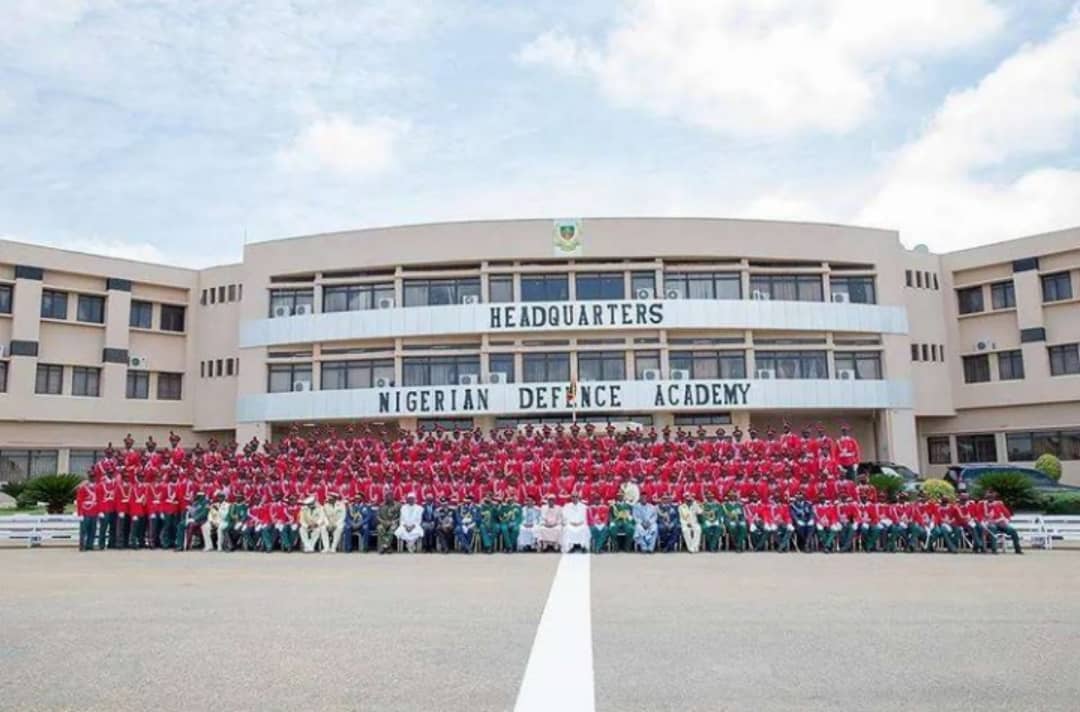 The highly revered global custodian of African cultures and Erelu-Oodua of Aye Kingdom, Erelu Tinuade Mabel Onaneye has blamed the attack on Nigerian Defense Academy Afaka-Kaduna yesterday morning on compromised leadership and aftermath of pampering banditry and insurgence in the north by Fulani-led Federal Government all in the name of ethnicity and religious bigotry.

She made the declaration from her base in Texas, United States in a Press Release she granted, signed and made available to the press and general public via her media aide, Saint-Olawale Jimoh, shortly after the attack on the morning of Tuesday, 24th of August, 2021.

'It's a national tragedy and big shame in a nation headed by a former military general. Unfortunately, we cannot expect anything lesser when Buhari-led federal government continue to pamper bandits and murderous herdsmen all in the name of ethnicity and religious bigotry.' Erelu lamented.

'Today they're apprehend, tomorrow they're pardoned, rehabilitated and placed on monthly salary or absorbed into Nigerian army. I don't know of any nation that romances banditry except Nigeria.' She added.

In conclusion, Erelu says until the security apparatus and measures to tackle insurgency and banditry are clearly spelt out by the federal government with all sincerity, this problem may linger and metamorphose to large scale attack, citing Afghan-Taliban example. 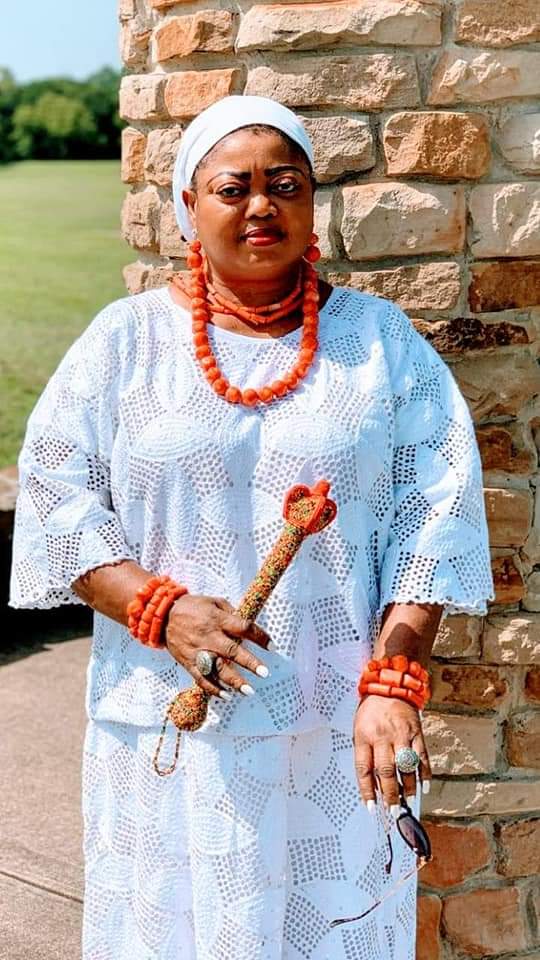