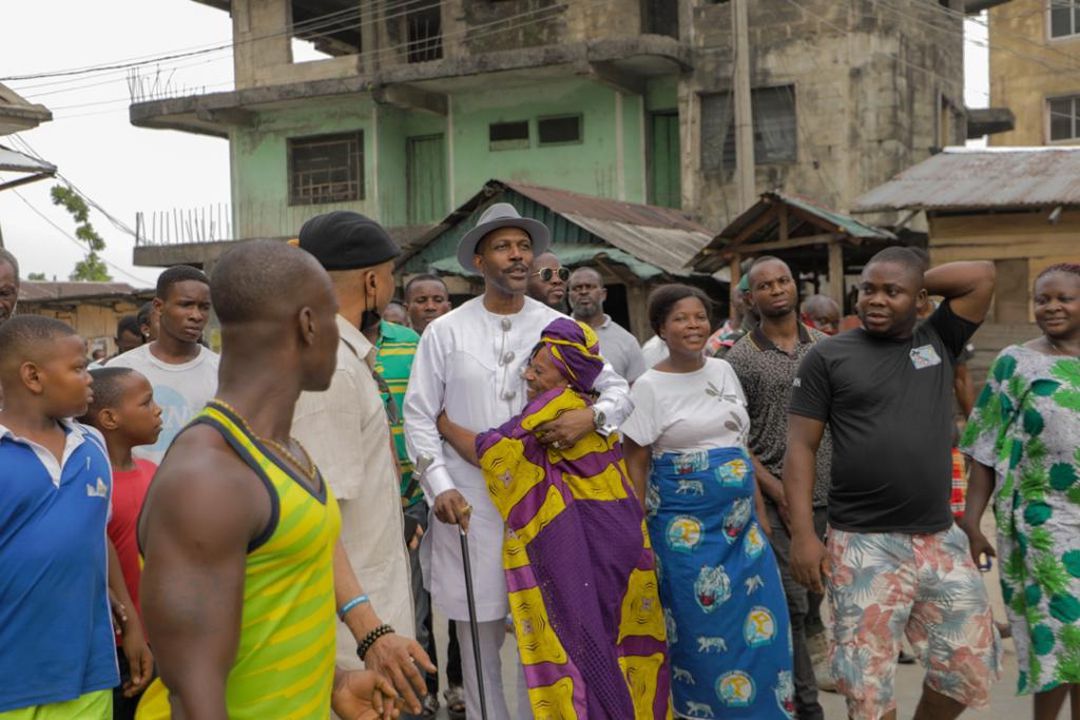 We are fully aware Princewill said he had met with leaders of Port Harcourt and Obio Akpor councils and other party chiefs. According to him, the meetings are aimed at getting feedback from the people on his intention and plans for the APC and Rivers State. He said and we quote : “This tour is designed for me to consult before a declaration is made. You can’t put the cart before the horse.

I need to sit and look into the eyes of leaders and have them look into mine, so we can tell each other the truth.

A declaration that comes after this kind of a process will stand the test of time. We have discussed all issues under the sun, from internal issues within the LGA, my father, the King, how we will build a formidable front for our 2023, the leader, Rotimi Amaechi, our commitment to his Presidency and, of course, my ambition. I’m encouraged on all fronts. They have all spoken very well.”

The philanthropist also disclosed that he met with the chairmen of 19 wards in Khana Council.  The meeting, he explained, was part of a communication strategy of obtaining information on the state of the party and her members at the grassroots.

At Khana, he was urged to contest for the position of governor as the people  assured him that  “his love for the Ogoni, shown over the years, was about to be rewarded.” He said visits to stakeholders would continue every day for the next few weeks.