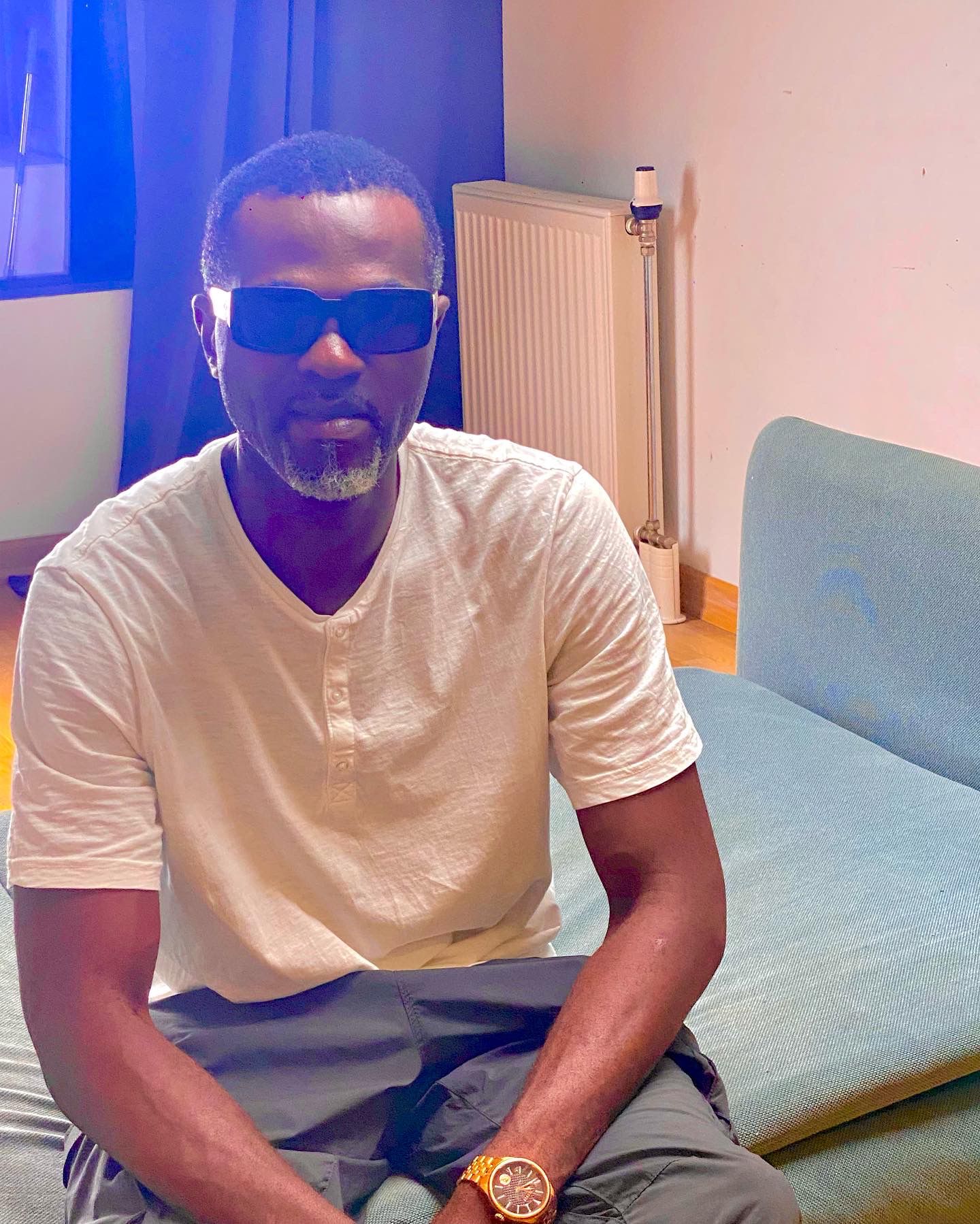 Popular Turkey-based Nigerian Disc Jockey and producer Onyeachom Stephen Okechukwu popularly known as DJ Blackk Beat has shared some useful lessons for upcoming music producers and DJs who wish to rise above their contemporaries in the music industry.

The Odogwu DJ shared this in a recent chat.

He said: “The concept of Afrobeat to the world is all about pushing these African beats that have always been the oldest sound to the online music system in as such to make Afrobeat a Genre in all the platforms on social media and music streaming platforms. Today I recommend Audiomack as one of those music apps which see or recognize Afrobeat as a genre.”

He recalled how he left Nigeria 12 years ago. His mission was to take Afrobeat music to the world. “This is why my motto is Afrobeat to the world.

“I will advise young artists and music producers coming up to recognize the significance of Afrobeats as a content of focus to stand them out in the global space.”

The Nigerian-born talent has dropped countless mixtapes and produced hit songs featuring ‘Some’-list artists with several hits to his credit.

DJ Blackk Beat doubles as a hype man because of his versatility and vocal ability both on stage and in clubs.

The DJ’s tracks and remixes, as well as his constant appearances at international stages and music festivals, have earned him a cult following. Since he started his own record company, he’s released over 10 compilation CDs. He’s a master engineer, beat maker, and music video director with the Midas touch.

He is also the contact genius for any Nigerian Artist who goes to Turkey for shows or music production.

He has also sponsored no fewer than 20 top Nigerian artists to Turkey for sold-out shows.