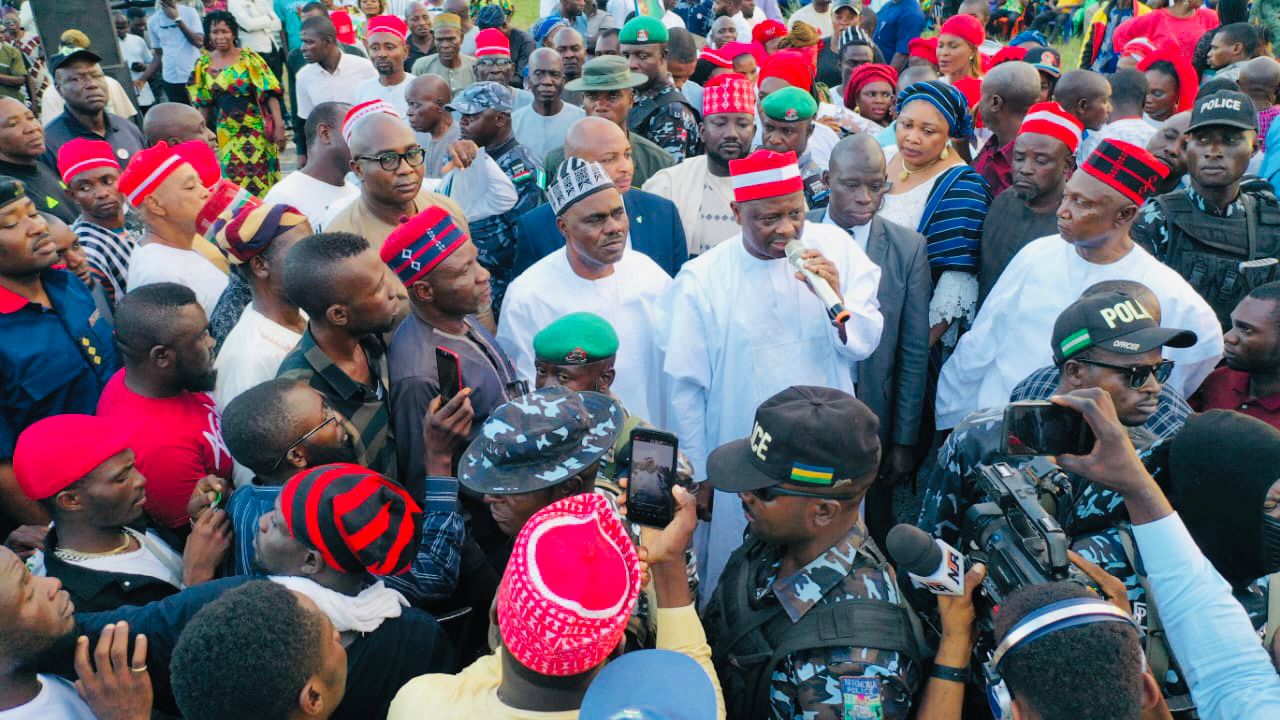 The Spokesperson of the New Nigerian People’s Party (NNPP), Barr. Ladipo Johnson, on Saturday, 03 September 2022 expressed confidence that the party’s presidential candidate will defeat the All Progressives Congress (APC), People’s Democratic Party (PDP), and the Labour Party during the 2023 general elections.

Barr, Johnson who stated this while responding to questions from newsmen in Abuja, shortly after his live interview with TVC News, said the two major political parties had disappointed Nigerians in the last 23 years since the fourth republic. 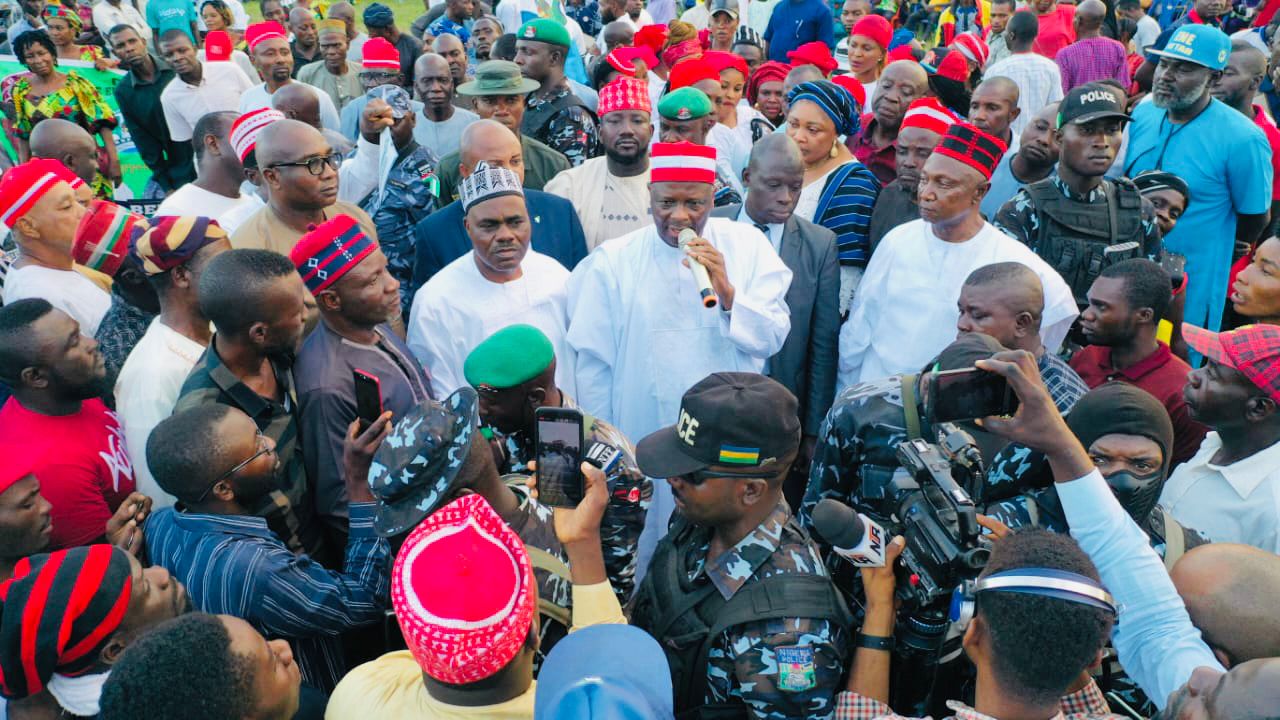 He said, the presidential candidate of the party, Engr. Rabiu Musa Kwankwaso will shock Nigerians in the forthcoming elections!

He assured Nigerians that the NNPP would return power back to the masses when it assumes power in 2023. 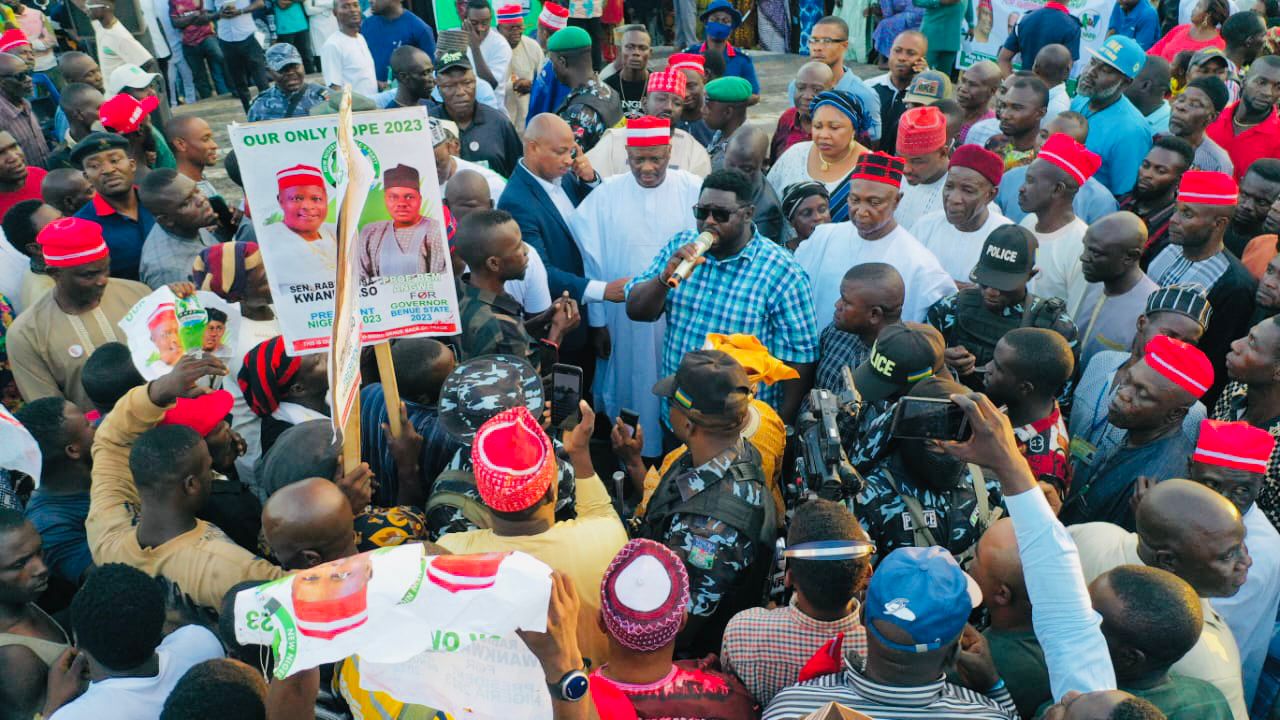 Barr. Johnson who described the NNPP as a hibernating force with an electorate reservoir that is multiple times more than that of any of the other parties said “NNPP in the scheme of things is erroneously seen as a new Party by some. NNPP is plotting stealthily in actual fact and has commenced its mission to dislodge the APC. If we are to look at the true membership, the potential electorate reservoir of the NNPP is more than those of APC, LP, or PDP for that matter. Our strategy: We shall reawaken the Nigerian consciousness. 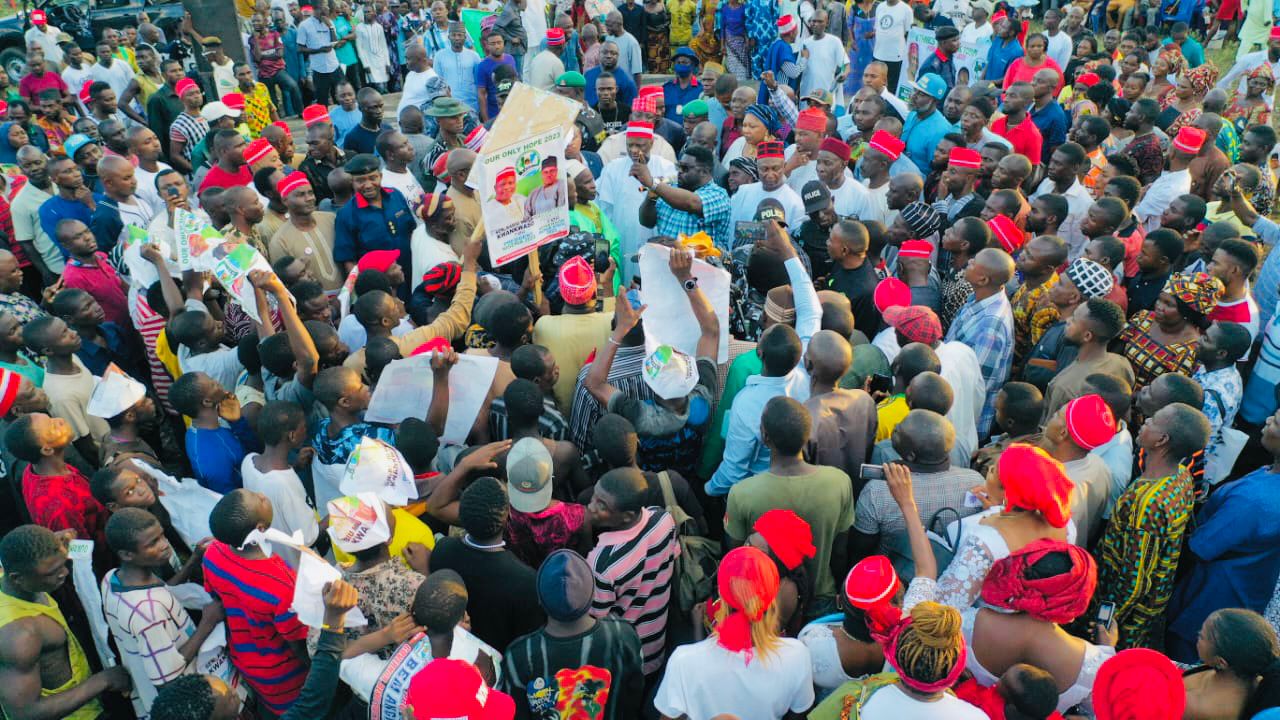 Barr, Ladipo Johnson, informed newsmen of the series of meetings held with religious bodies, faith-based organizations, associations, unions and students across the states as part of integrations, and membership drives geared at ensuring victory for the party at the national and state levels.

He described the Presidential flag bearer of the Party, Rabiu Musa Kwankwaso (RMK) as a pro-democracy advocate, whose leadership would be of greater and positive impact on the lives of Nigerians. 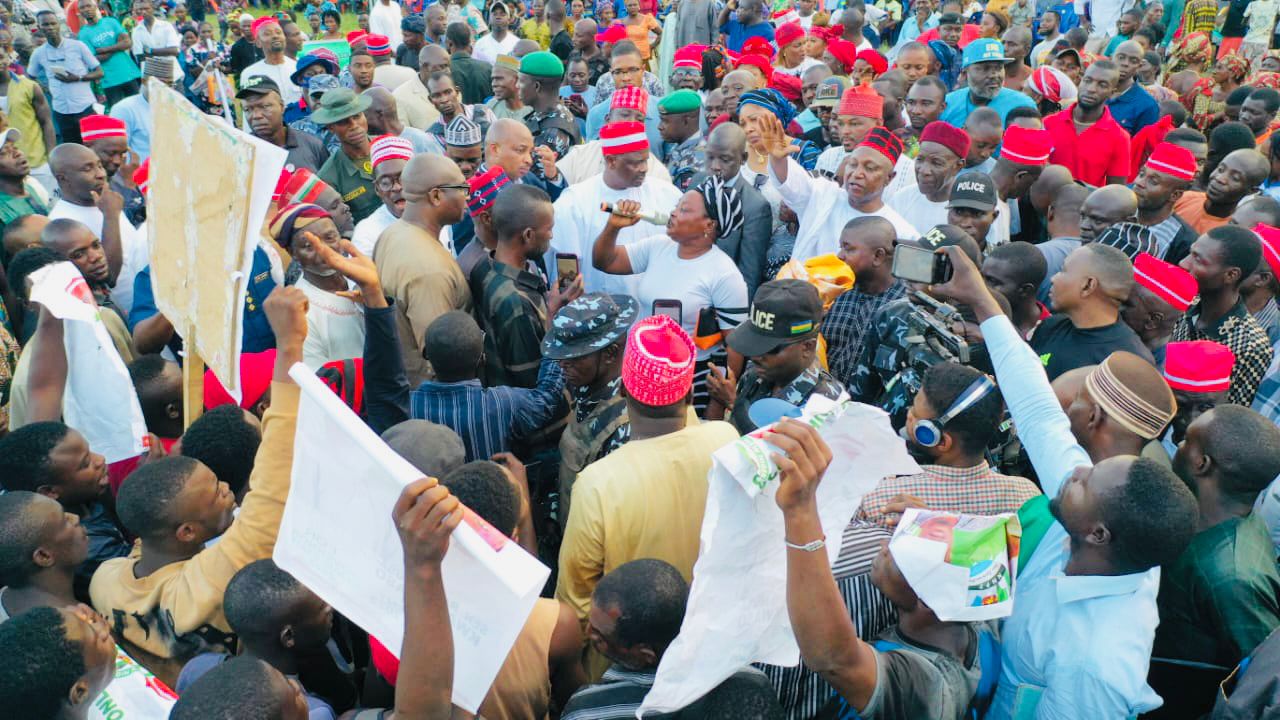 "We are aware that the so-called powerful parties are now afraid, as RMK is not slowing down. We are aware of the misinformation campaign but we are unperturbed. We have the people behind us, we are prepared and our structure is set. 2023 is sure for RMK, the NNPP and definitely for Nigerians” he stated.