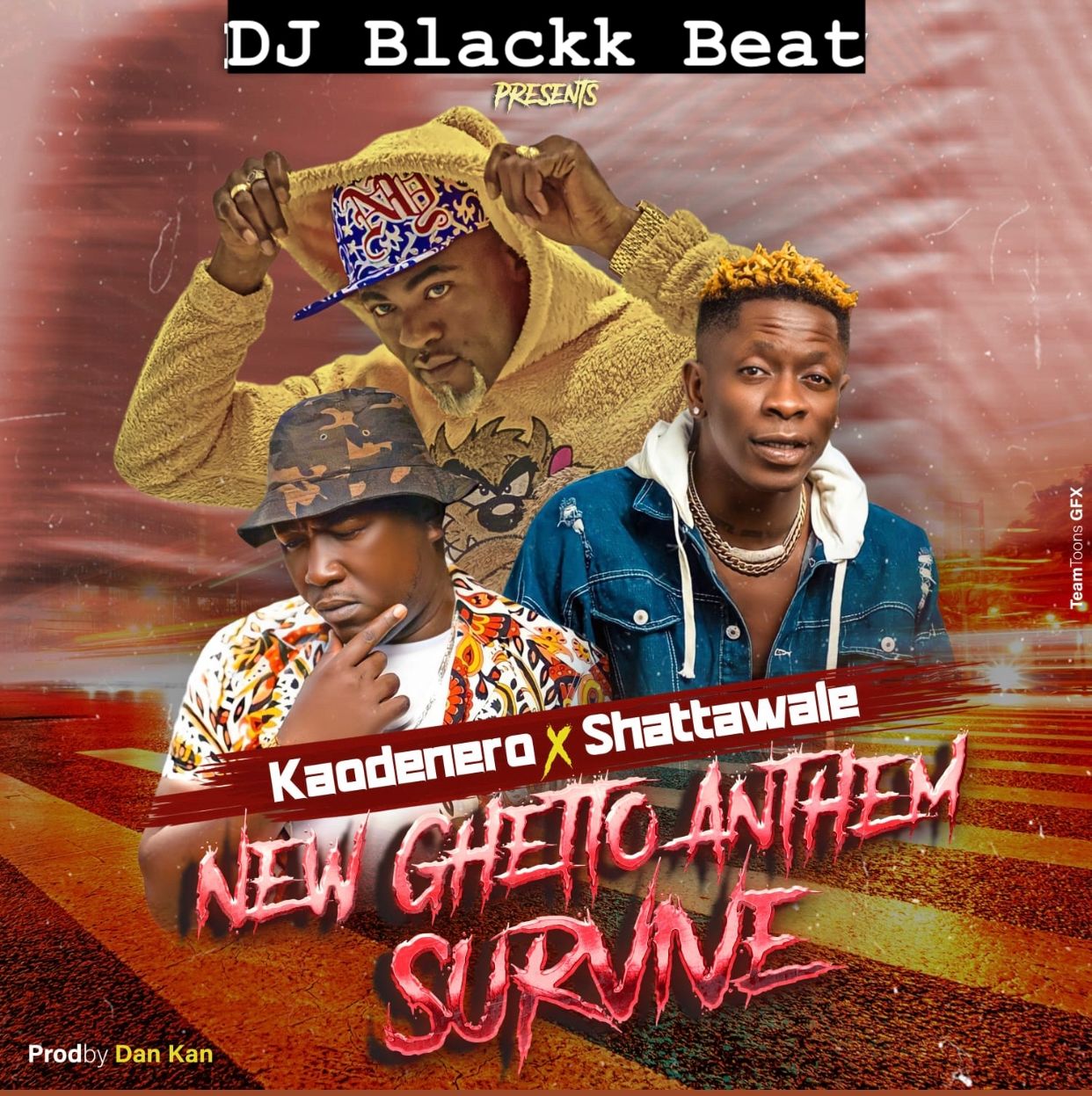 International music artist, DJ and label owner, DJ Blackk Beat has delighted fans with his latest song 'Survive'. This brand-new funky song features the vocals of internationally nominated singer Shattawale and Kaodenero and is an instant hit with fans.

Not long after confirming the release of the song on Twitter, the audio was uploaded to YouTube. In less than 24 hours it is already trending at number three on the video streaming website. It has also been enjoying huge streams and downloads online, as its overtaking other hits on the music charts.

Following the singer's tweet confirming the release, fans have been leaving comments such as 'great song, well done!' and 'It's really awesome!!!!!!!!❤️❤️'.

Hours after dropping his new single, DJ Blackk Beat took to Twitter again to thank his fans for their support saying, 'What an overwhelmingly great reaction to survive. So glad you guys are liking it. 💚'.

Hailed by many as one of the most consistent hitmakers in hip hop and R&B, DJ Blackk Beat has collaborated with the likes of Davido, Wande Coal, Sarkodie, DJ Big N, Shattawale, and many more.