In what appears to be a firm desire apparently inspired by resolved determination to seek Justice for Keren, a group known as Justice for Keren movement, which has been very vocal after it's formation last year in demanding for Justice for Keren, has carried out a peaceful, radiant, rally in Port Harcourt, Rivers State, Nigeria.

"Miss.Keren-Happuch Aondodoo Akpagher, a student of Premiere Academy Lugbe, Abuja died on 22nd of June 2021 after she was raped in Premiere Academy, Lugbe-Abuja. We understand that keren was raped and equally given an overdose of glucocorticoid which led to her death. We have clearly stated previously and have constantly maintained that anyone that played any role directly or indirectly in what caused the death of Keren Happuch Aondodoo Akpagher will be brought to justice. We shall bring them all to justice and firmly hold them adequately accountable." Comrade Ikem Anthony Kalzeeni, Spokesperson, Justice for Keren movement, stated.

Aside from the NGOs/Civil organizations led by Lemmy Ughegbe, FCCPC interviewed Keren’s mum in their office, QA Department in FCT interviewed her (also visited her house a couple of times), she reported to the FCT Command as well as the FCIID so she has been in contact with them. There was no feedback from FCCPC or QA. Maybe there was one to the school which gives her the confidence that she was not indicted.

(2) WHEN WAS KEREN IN DISTRESS AND UNABLE TO WALK?

Keren walked out of the school gate herself on the 19/6/21 and her mother alleged she was not able to walk.

Check all interviews granted by Keren’s mum or the coalition there have been no mention of Keren being unable to walk on 19/6/21. It has been consistently reported that Keren was in distress and could not walk to school on Wednesday, 16th June, 2021 in fact she wrote her test crying on that day as reported by her House mother – Rita Adejide reported to me on 19/6/21 that I should disregard the Matron’s report that Keren was okay and the school can handle her. She advised Keren’s mum to make a lot of noise at the gate and ensure that she takes her home because Keren could not walk on her own to school, had to be supported by her friends to write a test crying on 16/6/21 (Wednesday).

CCTV Footage of Keren from the 17th to 19th June, 2021 is what the school is putting out there.

(4) RAPE WAS OUTSIDE THE SCHOOL PREMISES.

Keren, if raped it would have been during the Salah period when she went home so her uncle and brothers friends should be investigated. 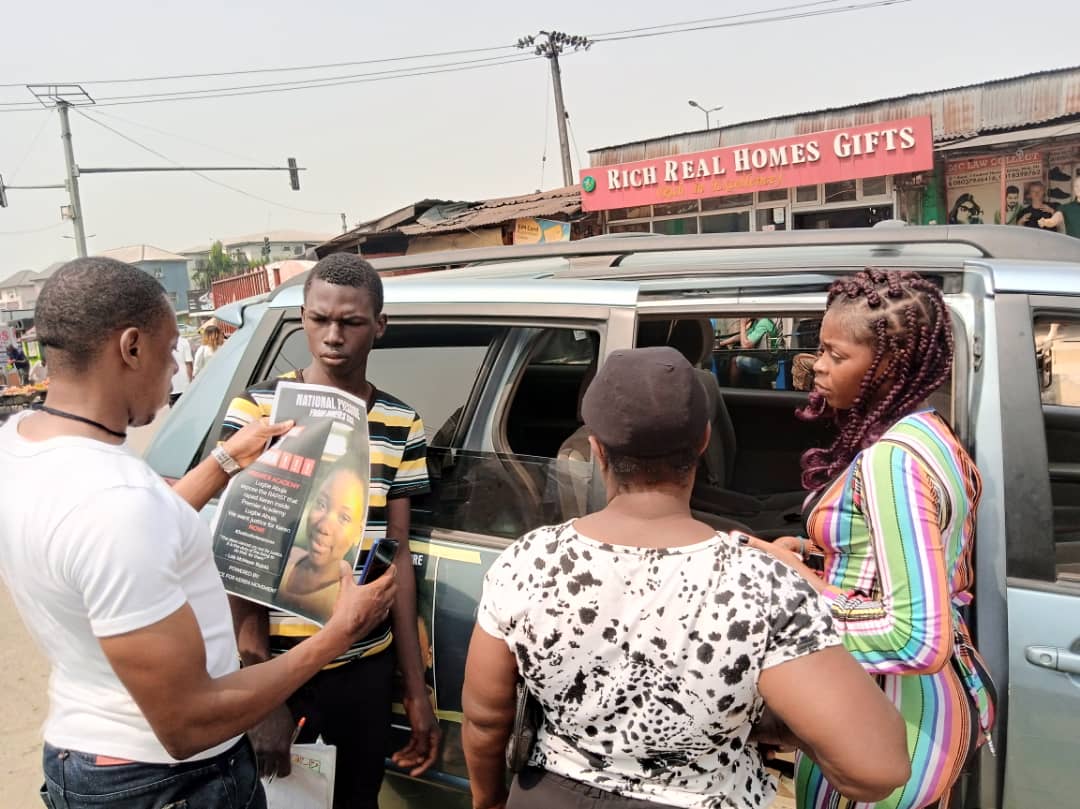 Her uncle organized a birthday party for her and took her to the party.

There was no party organized by her uncle or anybody on 10th April 2021 rather it was a get together with her friends to mark her birthday where everybody catered for themselves. Her uncle did not sponsor the party, did not drop her at the venue and was nowhere near there. Her elder brother, Joash escorted her using a bolt taxi to the venue and brought her back. Of what significance is a party that happened 2 months 12 days before her death? Trying to drift away from the issue at hand.

The same uncle picked Keren on the 12th of May 2021 for the Salah break leaving her brother behind to observe the break in school.

Keren was picked by her mother on Friday, 14th May 2021. She did not leave the school on 12th May 2021 as alleged by the school. This was because her mum had asked them to stay back and read in school since it was a break for Moslems. On Friday, she called the acting principal Mr. Christopher Akinsowon seeking permission to visit with them and give them some home food. The Principal commended her saying she was an exemplary parent and said, “she is the kind of parent he likes to deal with”. Furthermore, he asked that she should not bring too much food for them. It was Mr. Chuka Okarfor that helped call Keren and Joash to the Tech Lab where the mum and her brother, who drove her were waiting for them. Keren’s mum noticed Keren had a red eye and called the clinic Matron whom though she wasn’t in school, arranged an exeat to allow her take Keren home for medical attention. This exeat was prepared under five (5) minutes. Keren was returned to school on 23rd May 2021 by her mother in great condition.

7.GUARDIAN OF MY KIDS

Keren’s uncle ( her mum’s brother) who has been living in Abuja before her mum was transferred to Abuja, has always been the Guardian of my kids. From 2014 to date. She was working away from Abuja and was only transferred to Abuja in December of 2020. 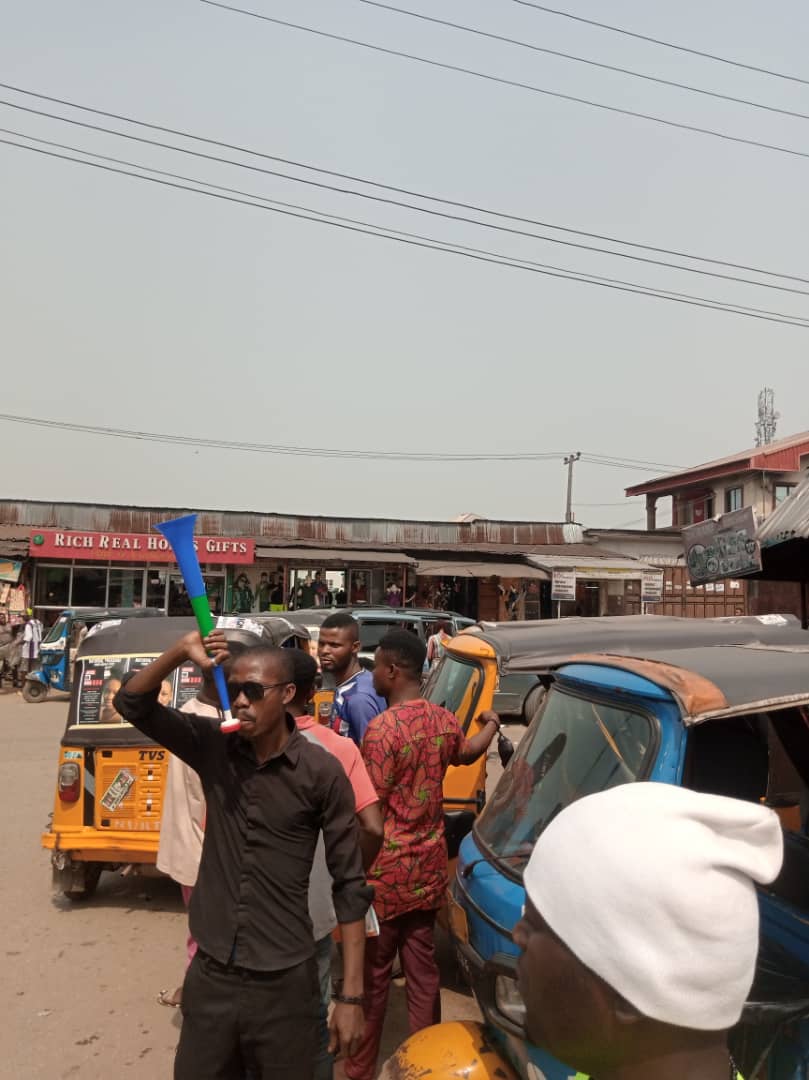